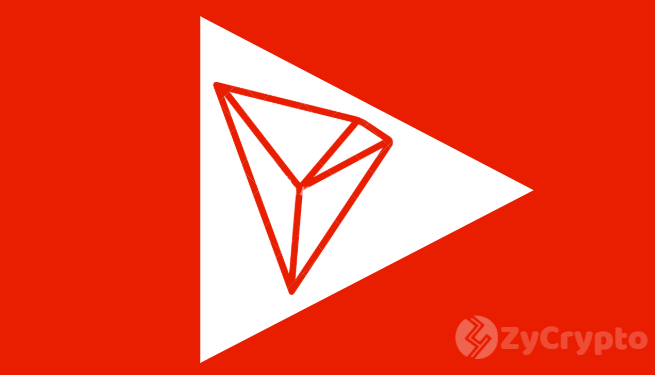 The video streaming giant site youtube went down on Tuesday due to some technical issues. Though it came back just about an hour later, millions of users worldwide were frustrated because they couldn’t access the network.
Users started noticing the video service’s sites and mobile app was down around 9:20 PM ET, but nothing changed until after an hour. Both the youtube tv and youtube video were also affected by this outage.
The youtube team acknowledged this downtime in a tweet saying they were working to resolve the issues.

“Thanks for your reports about YouTube, YouTube TV, and YouTube Music access issues. We’re working on resolving this and will let you know once fixed. We apologize for any inconvenience this may cause and will keep you updated”

At about 10:45 PM ET, it appears the sites started working again, up until the time of this writing, youtube team has not come up with what could have caused this outage.
But some other companies who understood what sort of technical issues could have caused the shutdown, are offering to help resolve youtube technical issues.
Tron Foundation is a cryptocurrency platform that uses its blockchain to deliver content, from content creators to content users. It believes that with its platform which consists of many nodes based on the decentralized system, such technical issues would never arise.

Issues Encountered by Youtube and How Tron wants to Solve Them

Youtube users continuously faced server error, if they tried to sign in to any of youtube sites either to watch or upload a video. They were not able to access the platform which kept on loading.
The Tron foundation came up to say in a tweet that they could handle this issue.

Tron has a decentralized platform that can be used to build the blocks of blockchain it utilizes. This system doesn’t have a central point that is usually down due to bug attack.
The system is more secure and easy to access due to the absence of a central point. This makes easier it for another node to manage the load when one is down.
According to Tron foundation,their decentralized system would never allow such a breakdown that youtube had. The loading and loading experience wouldn’t have happened if there was a backup node to manage the loading.