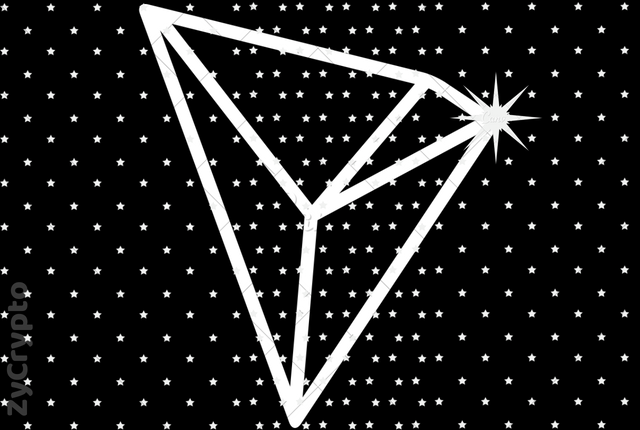 TRON the Largest Decentralized Internet Ecosystem Worldwide, a new status it attained after the acquisition of BitTorrent and BitTorrent products as announced this morning.
BitTorrent is a leading software company with the fastest torrent client and sync and share software for Mac, Windows, and iOS. This new development of a merger of BitTorrent with Tron is significant growth in the development of cryptocurrency and Blockchain.

Early this morning the news of a new development that will positively affect the cryptocurrency world rock the internet. TRON becomes the  Largest Decentralized Internet Ecosystem Worldwide, a new status it attained after the Acquisition of BitTorrent and BitTorrent products. This was made known on the Tron’s blog and also through BitTorrent social media handles this morning.

BitTorrent was created in 2001, and since then, the company has gone to conquer many spheres in the tech world, and later became the first decentralised protocol, and presently the largest in the world with this new development. BitTorrent posted this on its twitter handle this morning, which reads;

“It’s official. BitTorrent is now part of #TRON. We pioneered the world’s largest decentralised p2p protocol; now we’re joining forces with TRON to build the future of the decentralised internet.”

The evolution of decentralized technology is mostly attributed to BitTorrent by the developer, and the new acquisition by Tron will get to see better development on the previous achievements.

According to the CEO of Tron, Justin Sun, he said, “the BitTorrent acquisition entails all Tron’s decentralisation strategy, which Tron and BitTorrent share the same view for decentralized web space.” He also said that he “believes BitTorrent will gain a new life from integrating into Tron’s ecosystem and Tron will continue the legacy of BitTorrent protocol.”

An astonishing feature of this merger is a new family created, and this is the family of the users of BitTorrent and Tron now in the same circle. Once you have been using BitTorrent before, you now have access to Tron’s ecosystem, forming a large family with great technology feat to come from the company.

Justin Sun further said that the merge of the two great firm would aim to liberate the internet from the stranglehold of large corporations, by giving data back to individuals and further reignites the vision of the 21st century of a free, decentralized network to connect the world, because the people own the internet.

With this acquisition, more technological achievement is still to come in this 21st century, especially through blockchain and cryptocurrency.