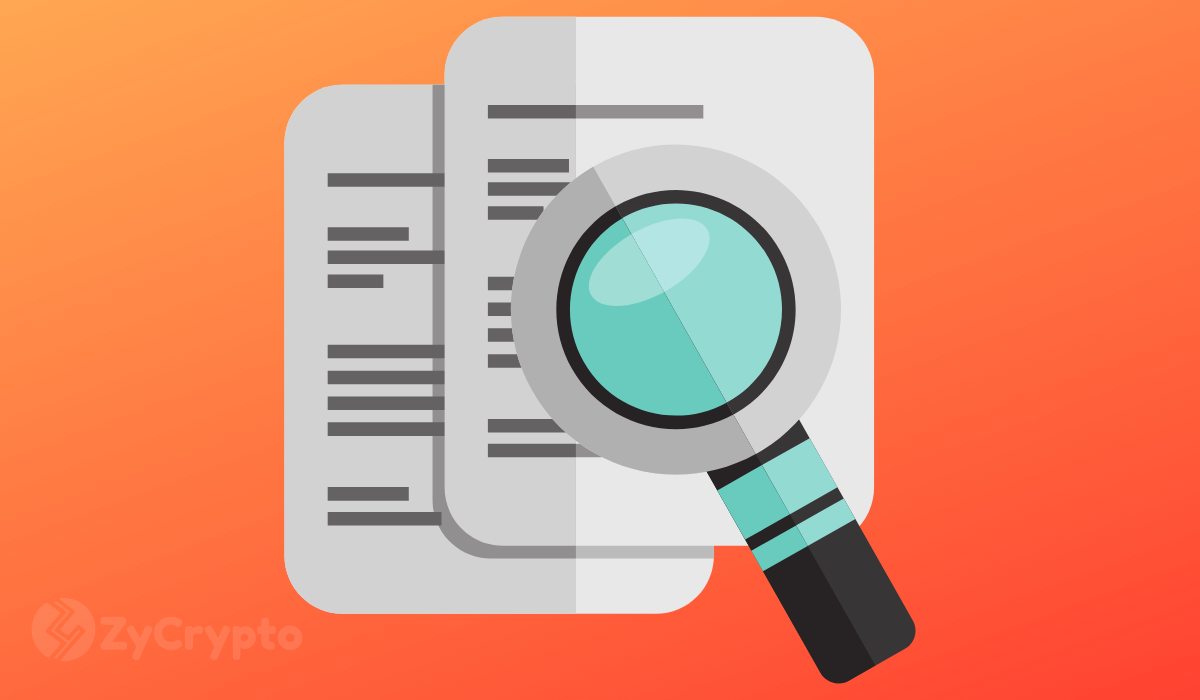 The Cryptocompare website reviews crypto exchanges in on a monthly basis. The following is the review for the month of December 2018. This gives an overview of changes that have occurred with the exchanges.

Unlike past reviews, this one includes current exchange market concentrations and an evaluation of the pattern of development in spot volumes vs futures for both crypto and traditional exchanges. In this article, we’ll just give a general summary of important findings from the review to bring you up to speed on the current state of exchanges.

60% of spot trade volume was accounted for by the top 10 exchanges as has been for some time now.  Legally registered exchanges in Malta had the highest trading volume followed by those from Hong Kong and Samoa which had appreciated in November when Maltese exchanges trading volume reduced by 9%.

For Bitcoin trading volumes, the Korean Won decreased significantly leaving the USD to account for 57% of total Bitcoin to fiat volumes, representing a 43% increase while the Japanese Yen had a 14% increase.

Among stablecoins, Tether USDT has been leading in Bitcoin to fiat or stablecoins trading. As of December, USDT represented 65% of total volume for the month after increasing by 16.5% from November. USDT to PAX gained 70% increase from November thus accounting for 75% of all trading volumes from USDT which was the highest from stablecoins.

Although the volume for the top ten exchanges generally dropped by 7.5%, Binance, the world’s largest crypto exchange by market capitalization claimed the top spot in total monthly volume in December. OKEX and ZB were the first and second runners up respectively. This, they were able to achieve despite their volumes dropped by 13%, 5%, and 19% respectively while those of BitZ and IDAX increased by 57% and 9% respectively.

TFM exchanges account for a significant portion $23.2 billion of monthly spot volume. For the month of December, CoinBene was the largest followed by ZBG and EXX.

While average order book depth down has fallen for the top 5 markets of top exchanges by 22% from November, Bitfinex, Kraken, and Bitstamp have maintained their positions of having the most stable markets for December 2018. CoinBene, Bitforex, IDAX, on the other hand, have had thin markets with high volumes.

For web traffic, Binance recorded the highest number of unique visitors in excess of 2.2 million in December with an increase of 7% from November.

More details on the order book analysis and web traffic analysis for the month of December can be found here and here respectively.