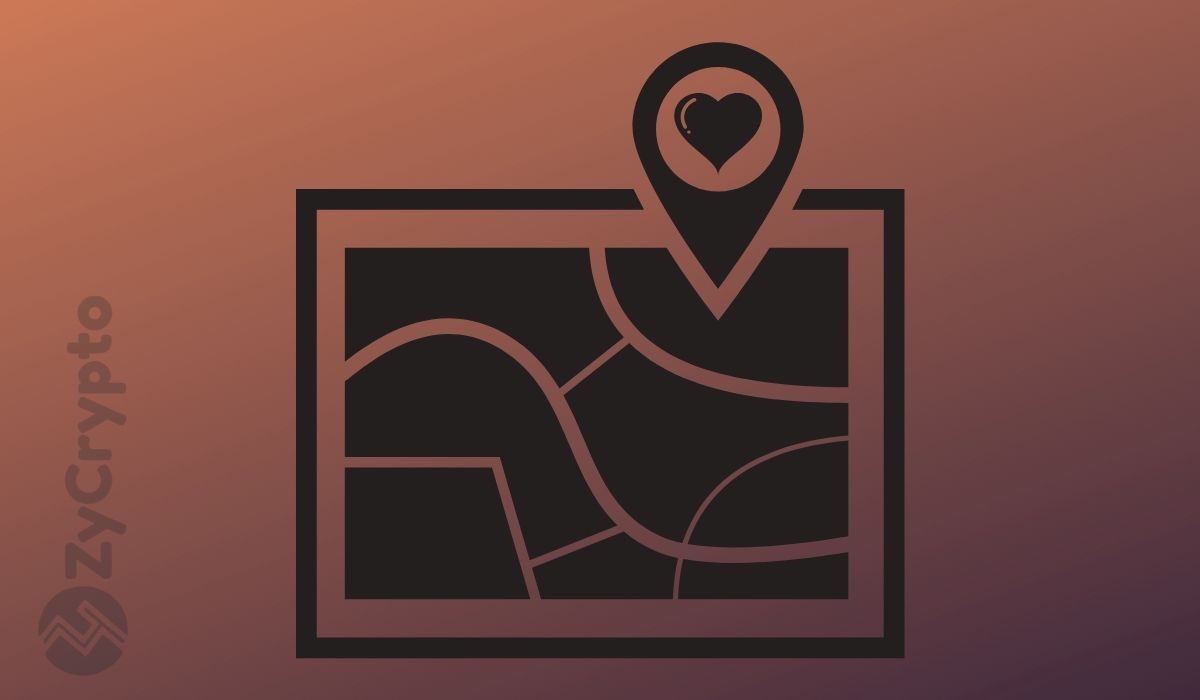 The week kicked off on a high note with the bulls continuing to show their tenacity amongst many other crypto assets. Almost all digital assets increased in market valuation led by Bitcoin which is eying on clinching on $10K.

Checking on the crypto derivative charts, as the week began, the market opened with the Asian session pushing bitcoin market price down as a correction of the previous week’s bull rally.

With the market retrieving for two consecutive days, the buyers who were in a long position started calling for an uptrend. Retracing and finding strong support at $9,000, Bitcoin continued with the uptrend and closing the week at $9,743.

The same kind of trend was observed in almost all the other major altcoins. It is by now clear that the uptrend is dominating in the major digital crypto assets, as the trade volume increases by the day, it will be a matter of time when the market surpasses the all-time highs to attain new levels.

ETH closed the week at $220, BCH at $443, while Litecoin closed at $75. With the bulls controlling the charts for the last two weeks, buyers can draw in some profits by trailing the stop as the volatility is likely to increase in the coming weeks and months.

The week was full of major and minor news in the crypto community, few affected some cryptocurrencies while others were just speculations.

On February 3, Bitcoin SV (BSV) completed the genesis upgrade after BitMEX announced via twitter. The hard fork was dubbed to implement changes on the coin to solve initial problems encountered with Bitcoin.

ICE backed company Bakkt offered a $30 billion deal to buy the “failing” eBay in order to make use of its marketplace. This is coming after the company announced that they will be buying Bridge2 Solutions and focus on consumer adoption in 2020.

The week was also crowned by the ground-breaking story of Tron’s Justin Sun with other crypto investors having lunch with the legendary Warren Buffett. According to Tron’s CEO Sun, the meeting happened after a year of planning and was a successful discussion.

As the week came to an end, the crypto community came to understand that Ripple Co-Founder Jed McCaleb still holds 5% of the total XRP in circulation even after disposing over a billion tokens.

Also on the news headlines this week, Australia is planning to create a massive $175 Billion blockchain industry to improve the banking, education and export systems.