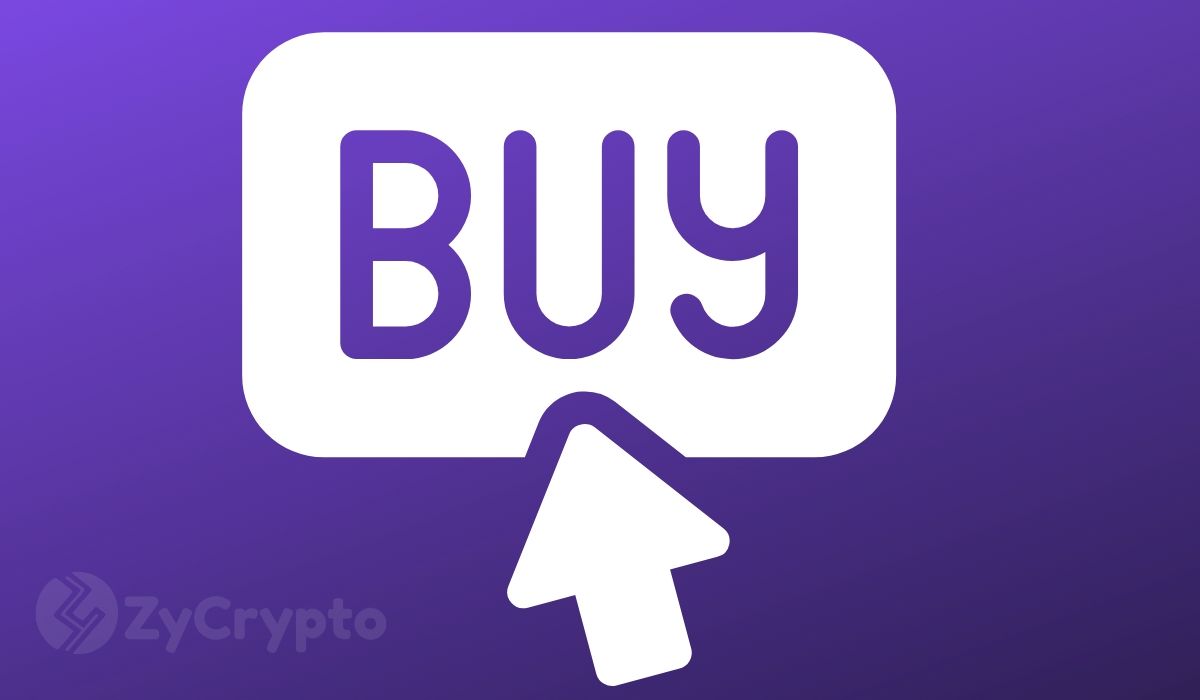 The Intercontinental Exchange (ICE), owner and operator of both the New York Stock Exchange (NYSE) and Bitcoin trading service Bakkt, has reportedly indicated serious interest in taking over the popular online marketplace, eBay. The takeover, if it does happen, might be completed with eBay being valued at $30 billion.

According to a report from the Wall Street Journal (WSJ) citing unnamed people familiar with the matter, ICE has indicated an interest in eBay’s main marketplace business, separate from its classified unit. The report mentions that eBay has previously considered offloading the classified unit for roughly $10 billion.

ICE has released an official statement confirming the reports. The statement, however, does not flog an outright sale, preferring to describe the eBay offer as “a range of potential opportunities that might create value for the shareholders of both companies.” So far, there is no indication that the deal will work. ICE states that no negotiations have begun as “eBay has not engaged in a meaningful way.”

The ICE statement further suggests that the eBay takeover is just one way ICE is looking to satisfy its many shareholders, and create value for them. It says:

“Over ICE’s 20-year history, the company’s track record of creating shareholder value, both through organic growth and acquisitions, speaks for itself. ICE does look to explore potential opportunities that it expects will deliver enhanced shareholder value, and will continue to do so in the future.”

Bakkt has previously announced its intention to improve Bitcoin utility and adoption with its own app. The app will allow users to easily make Bitcoin transactions and also use it to make purchases. Even though there is currently no indication from Bakkt or ICE, it could make sense to think that if ICE owns eBay, the online marketplace will be tweaked to support direct crypto payments in Bitcoin and possibly other digital assets.

eBay, while not currently struggling, still somewhat lives under the shadow of Amazon.com, the world’s largest online shopping platform. Maybe Bitcoin adoption might help eBay expand its customer base.