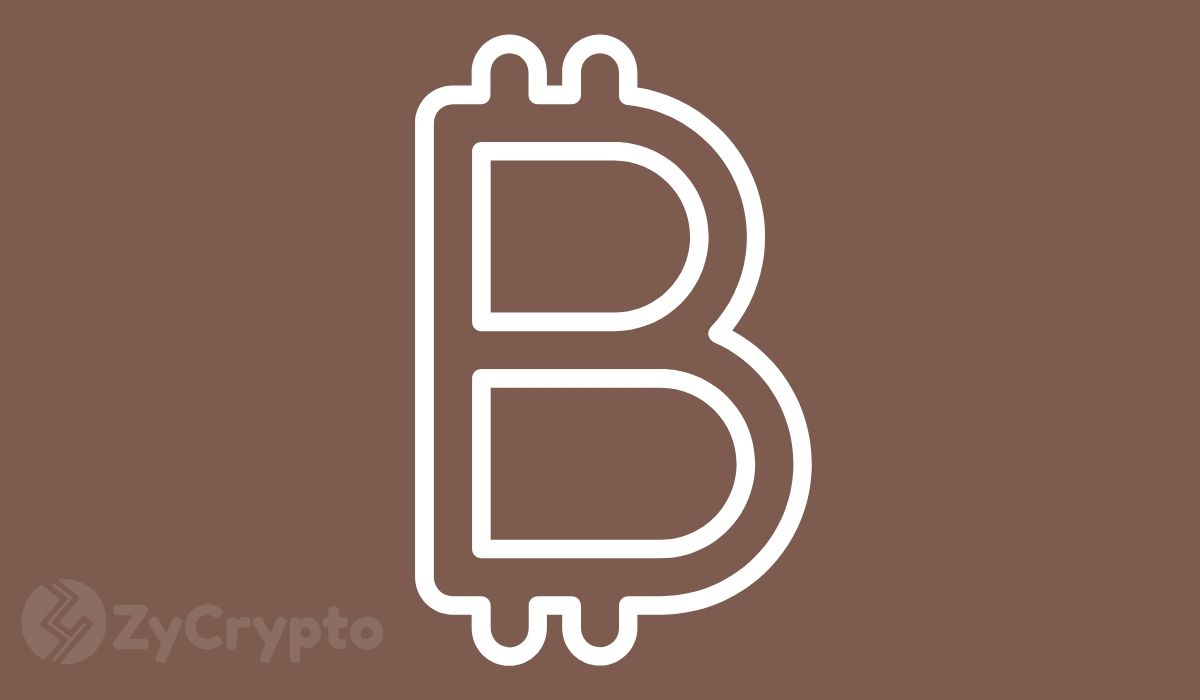 For a while now, Bitcoin has been on a bit of a winning streak. Currently heading slowly for the $10,000 mark, Bitcoin has recorded almost 20% gains in the last 14 days. It also seems that there is increased activity on the network as members of the community prepare for the halving.

Proponents anticipate the upcoming halving because of what it easily could mean for the price of Bitcoin. However, there just might be something more to celebrate long before then.

According to cryptocurrency trader and analyst light (@LightCrypto), the long-awaited $10,000 mark for Bitcoin might only be a few days away. The crypto trader in a recent thread on Twitter shared positive opinions about Bitcoin.

Light added that Bitcoin’s current consolidation “under the 5 numbers” shows that the king coin has passed a “psychological litmus test” and is ready for a pre-halving upswing.

He further explains his opinion, pointing out the need for liquidity as a strong point for buttress. He suggests that it’s almost impossible for any trader to have held onto their positions this long only to dump it before a forthcoming surge.

“Markets seek liquidity. There are hundreds of millions in stops, liquidations, and trigger orders hiding right above it. The price is too great not to be taken [and] there is no real material sum of spot sellers who waited this long just to sell just before this leg’s climax.”

Continuing with his bullish prediction, light added in another tweet that the $11,000 mark could be scaled shortly after Bitcoin hits $10,000.

A similar $10,000 prediction has also come from Galaxy Digital CEO Michael Novogratz. While markets are almost always hard to predict, it would be interesting to see if Bitcoin would climb as described or even continue any climb at all, as the halving looms.

Another analyst, Filb Filb, predicts in a recent Decentrader newsletter that Bitcoin could swell even to $15,800 before the halving.