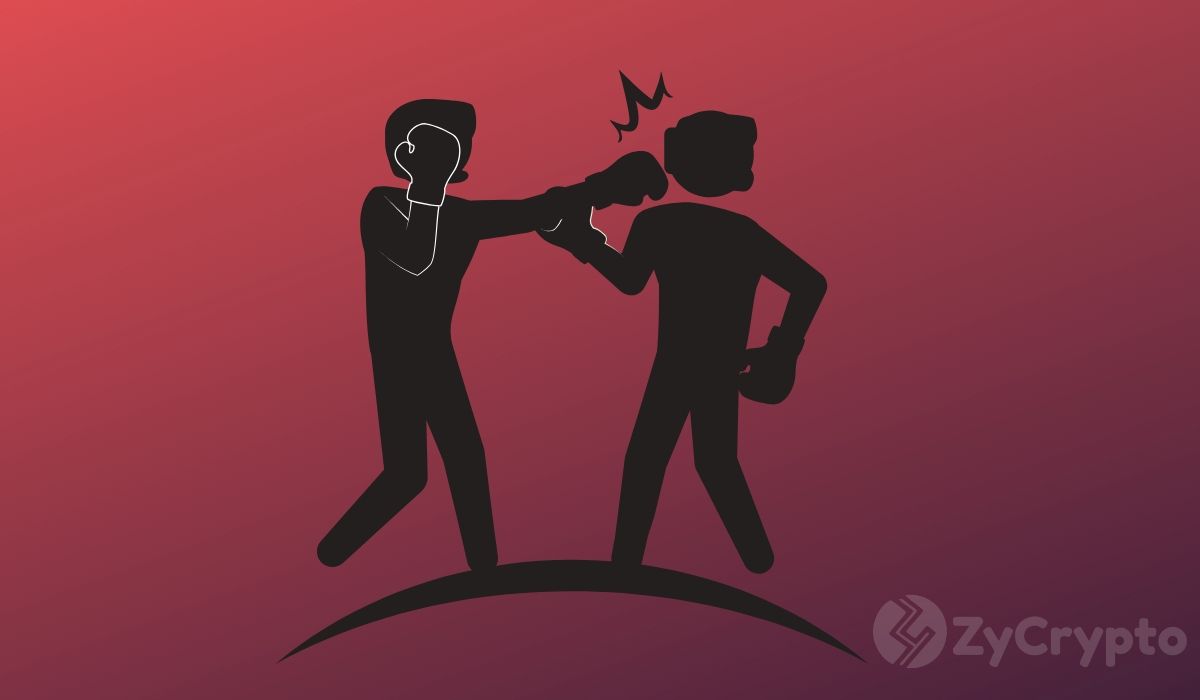 The crypto space has been known to be a pretty hot space, and even hotter especially when the big shots face off against each other. Twitter is one popular place where most crypto-focused debates take place, and a lot of the popular market players have managed to attract followings.

However, while the majority of the issues discussed are important, the social setting of the crypto industry has been plagued by issues of trolling. There are those like one Udi Wertheimer who feel that some crypto projects are paying online trolls to attack and spread misinformation about their competitors. Udi made his sentiments known in his recent tweet about Ethereum.

In his tweet, Udi claimed that an elitist shitcoin, attributing the project with coining some tough words like “maximalism.” Going on, Udi accused Consensys, a project operated by a co-founder of Ethereum Joseph Lubin, of paying people to attack other projects online.

In a separate tweet, Udi retweeted a statement by the co-founder of EOS, Brendan Blumer. In the statement, Brendan expressed the need for the community to support each other as opposed to trolling each other. He went on to pledge that the EOS network will never hire people to troll competitors.

On his part, Udi claimed to have conducted a study tracking trolls and arrived at the conclusion that they’re indeed paid by Consensys. He noted that during his tracking exercise, he noticed that the trolls have been attacking Tron and EOS, as well as Bitcoin.

What Does This Mean?

First off, the crypto industry is a fairly new type of economic sector, and it’s been growing at a speedy rate over the last few years. That said, issues of competition are to be expected, but the industry as a whole needs to outgrow such crude tactics as those highlighted by Udi.

However, as the industry grows and as more crypto adoption happens, these issues will hopefully fade out, allowing various players to collaborate in making the technology more effective and useful.