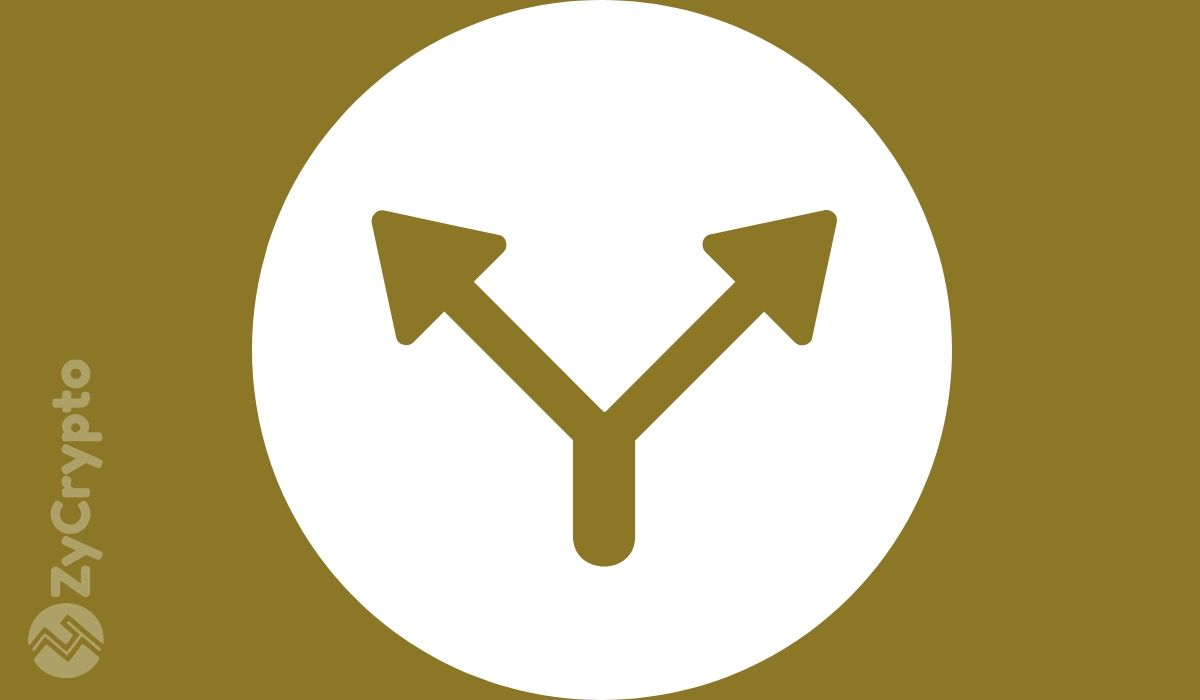 The Bitcoin SV (BSV) network has split into two chains. This happened a few hours after the network carried out a scheduled upgrade which aimed at changing the network’s consensus rules.

On Feb. 3, BSV performed an upgrade as was announced by BitMEX Research in a recent tweet. The hardfork, dubbed the Genesis upgrade, was scheduled to implement some changes to the network that seems to revolve BSV to a large extent, to the original Bitcoin protocol. It was also planned as a way to remove block limits to allow the network to handle an increased volume of transactions, which directly means higher miner rewards.

In a subsequent tweet, BitMEX Research noted that a large number of nodes have been unable to perform upgrades and could not proceed from the older block. In the last tweet of the thread, BitMEX Research then announced that a chain split had occurred. The tweet also said that the old chain had been extended by one block.

Even though some nodes are stuck, the Genesis upgrade is still largely successful and limitations placed on the BSV network have been removed.

The network’s block size is no longer hardwired and is now flexible. This somewhat means that the block size, at least in theory, is unlimited and can be manually modified by miners.

While this could seem like good news, there’s the chance that it creates certain problems in the future. The discrepancy in the size of blocks among different groups of miners could mean that one group renders a block invalid because of the size.

The Genesis upgrade is expected to also come with a change to the default transaction fee. This fee should now be 0.5 satoshis per byte with a fixed 0.25 satoshi-per-byte relay fee.

It is hoped that these changes, however small, might inspire more enterprise projects to employ BSV technology.