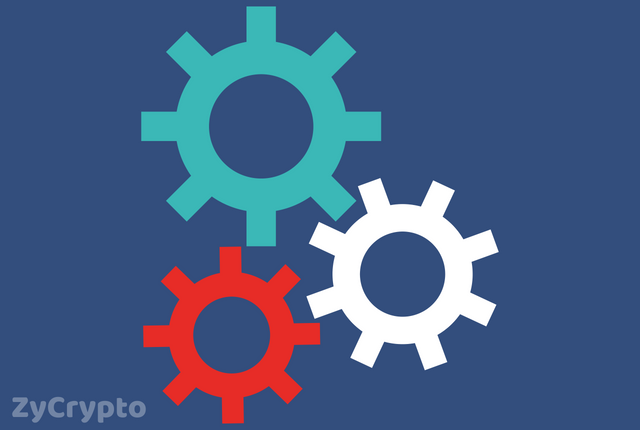 The Increase In Growth

Tron has ascended to an enviable status, starting with its testnet launch, mainnet launch, and TVM beta launch.
The details as revealed by Justin Sun, the founder of Tron, in an open letter to the community stated, the final upgrade of the MainNet will take place on August 30 and also the official launching of TVM.
The Tron virtual machine is exceptional and better than others in the crypto space presently, because it is compatible with other virtual machines, high-speed and cost-efficient, and it affords developer usage of tools such as TronStudio, TronBox, wallet extension and TronWeb to develop Dapp on the Tron network.
Another superior feature revealed through its beta version is the cost solution. It affords compatibility with other virtual machines, and Dapp developers can migrate from EVM or other virtual machines to TVM.
In addition to its feature is the tools that make Dapp development easy for developers on the platform. This gives a conducive and excellent environment for Dapp development in comparison to other virtual machines.

The Impact Of MainNet

Tron MainNet launch, which was done earlier in the year, will be fully upgraded by August 30th. Nevertheless, the incredible support and momentum this has gained from the community are incredible.
The mainnet gives Tron user low cost, and high scalability, as it creates a unique identity for the cryptocurrency. The final upgrade is set to put the MainNet platform into optimal performance.
Considerably, the giant stride Tron has made in the bearish market as placed it as the cryptocurrency to reckon with.