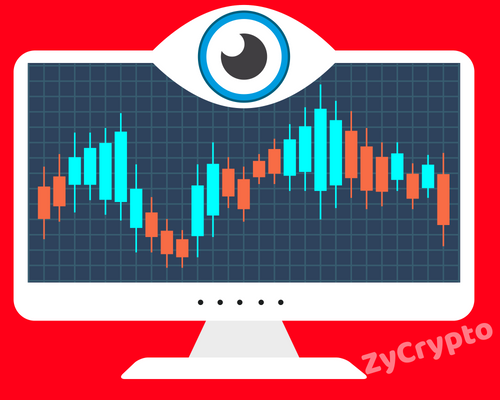 The next step for cryptocurrency markets is to expand and go mainstream is to get institutional money in but that also means regulations. With SEC coming in and their cautious approach there has been six percent losses seen in the BTC valuation. This has also affected values of LTC, NEO and ETH.

The latest reason behind the decline of Bitcoin value is the ETF failure that has hit the cryptocurrency market with losses that span between 6% to 10%, Bitcoin being hit by 6% losses.

However the changes that are coming up in Bitcoin trading are also significant in the aspect of it going mainstream, bringing in institutional investors after SEC has got into the regulation forefront of the same. There is a bearish trend that has come on and that has been showing from the last week of July.

This week saw a sell off that was hard on the cryptocurrency exchanges and most of the altcoins showcased a loss of about 10%. Bitcoin is now at a lower valuation after the markets opened on Tuesday and the rally is being put on hold for some time.

SEC has delayed an ETF decision which is not surprising in the way it operates and that is the prime reason for the fall of Bitcoin’s valuation in the recent week though NEO prices held steady as seen in Neo to USD price chart.

This particular decision is pending for Van Eck SolidX which is a Bitcoin trust. Once approval is given it would get listed on Chicago Board of Exchange or CBOE. This would bring in institutional investors with valuation of the index at 25 Bitcoin.

Whenever SEC delays or stalls a decision there is a consequent wave of wallowing among investors that leads to fall in Bitcoin prices. With real time movement this kind of ups and downs are inevitable. There was a similar move by SEC in March when they refused the first ETF of Winklevoss but that had led to a higher loss, amounting to 30% whereas this time the sell off is much less in comparison.

This could also be an indication that investors are wisening up and realise that these obstacles are short term and would be surpassed in time. Institutional news of the market also include Goldman Sachs, a titan in Wall Street circles, is about to offer institutional services to crypto currency based funds.

That is definitely something to buoy the sentiments of investors and it simply showcases that the cryptocurrency market is moving mainstream in a rapid manner.

Other encouraging news for cryptocurrency investors is that David Salomon has been appointed as new CEO and he is open to promoting future of the digital currency on Wall Street. This is simply one of a growing list that contains several big names of institutional investors who are looking to be part of the crypto currency market.

Among the price indices of the different altcoins, NEO has maintained an upbeat and more positive outlook even in this falling market scenario, remaining predictable for the investors.