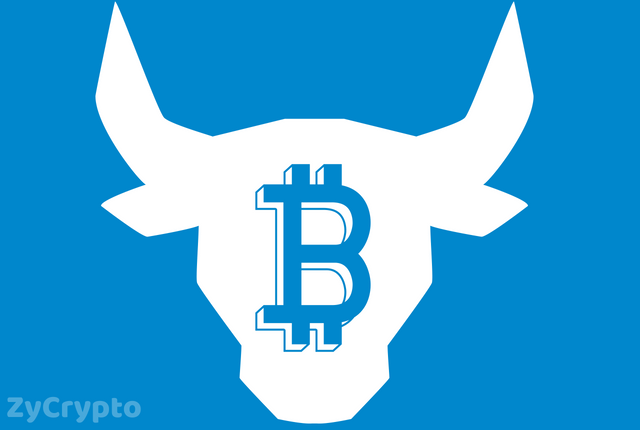 The bearish market has been dominating the market for well over a month with bitcoin prices averaging at around $6,500. As is the case with other altcoins, they have been bleeding and for some time, it seemed like everything was coming to an end.
But now it seems that the bullish market is starting to take back control. Bitcoin on Tuesday 28 August made a run for the $7,000 price level. Although it fell short, at the time of press it is $6,916, one cannot overlook the fact that it climbed up by $200 in minutes. It also spells good times ahead in spite of the SEC rejecting 9 ETFs last week.
Tom Lee Predicts Bitcoin Could Set An All-Time High
Tom Lee, a well-known advocate of bitcoin believes that bitcoin could still turn around and set an all-time high before the end of the year. Speaking to CNBC, Tom explains on the correlation between hedge fund investment, emerging markets and how they could affect bitcoin. In the interview, he noted that the correlation in performance throughout the year is a sign that bitcoin could still explode and set a new high by the end of the year.
In the statement he noted;

“Until emerging markets begin to turn, I think in some ways that correlation is going to hold and tell us that sort of the risk on mentality is those buyers aren’t buying bitcoin.”

Previously, Tom Lee famously predicted that bitcoin would end at all-time of $25,000 something that has looked impossible in recent weeks and one that still looks ambitious given the year is well past the halfway mark and bitcoin is still struggling to go past $7,000.
One catalyst that might just do the trick is bitcoin ETFs but, the SEC has shot each that has crossed the agency’s desk. Last week, the agency rejected 9 ETFs in a single announcement.
Through all the 9 proposals, the agency cited that bitcoin was prone to manipulation and fraud. Experts still remain optimistic that the SEC will approve bitcoin ETFs saying that the SEC is continually opening up to the idea.
Following bitcoin’s price surge, the wider market has also recorded slight gains with many hoping that bitcoin will break the $7,000 price level. If bitcoin goes above $7,000, this could trigger a price surge and ultimately bitcoin could settle just short of $7,500. This would see the market start off the coming month strongly and maybe maintain the run till the end of the year.