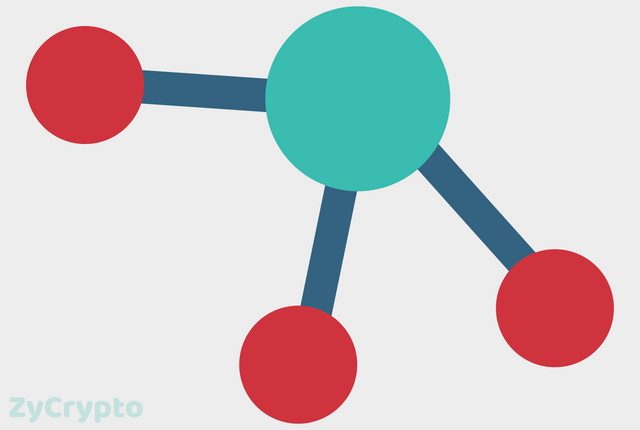 Despite the economic crisis there happens to be traction for bitcoin as a store of value as expected by the co-founder Alexis Ohanian of Reddit. The founder seems bullish about the bitcoin market which was understood from his recent interview with Yahoo Finance.
The fluctuations in the bitcoin price are happening over the past months does not seem to impact his hopes for the cryptocurrency.
The views of the Co-Founder of Reddit
The co-founder of Initialized Capital and Reddit, Alexis Ohanian happened to share his thoughts and views on the cryptocurrency sector in his recent interview. Apparently, the co-founder has invested in Coinbase. He also showed interest in the construction of an infrastructure for a world of cryptocurrency. Despite the past fluctuations in the bitcoin market he seems to be bullish on the cryptocurrency.
He explained his entry into the bitcoin world including how it happened and the reason behind it. His partner Gary Tan was stated as the reason for his interest and entry into cryptocurrency.
Tan seemed to have believed in this market and entered even before having a co-founder. For this Alexis gives credit to the Tan when it comes to the other investments made and being the first to the scene.
The co-founder also seemed to have invested in a company called DyDx. The firm is into the decentralized exchange for derivatives. Along with his investment, the company has seen other investments such as from Brian Armstrong. The aim is to basically offer short and leveraged products for Ethereum as well as other ERC20 tokens.

Regarding the future of Bitcoin Alexis believes that when it comes to the case of countries with unstable currencies, it has a fine store of value. Since the cryptocurrency seemed relatively stable in relation to certain fiat currencies, he believes there might be a movement of value in Bitcoin.
The crypto market is considered to be in the really early stages, and this is his assumption on its general state. But for the currency to become part of the prominent currencies especially in countries like the United States, it seems like it will take some more time.
Coinbase is reported to be adding new users who were revealed in a recent interview with Brian Armstrong. Alexis view for this was that in spite of the currency fluctuation the accounts seem to increase in number. So, in the end, their target is to be user-friendly and secure.
The currency fluctuations do not bother him, and he does not keep a note of the volatility in the market. Instead, he is only keen on building up the infrastructure. His dream is to have the Web 3.0 built, and since the infrastructure is only in the starting stage, he is rather keen on building it and is not paying attention to fluctuations.