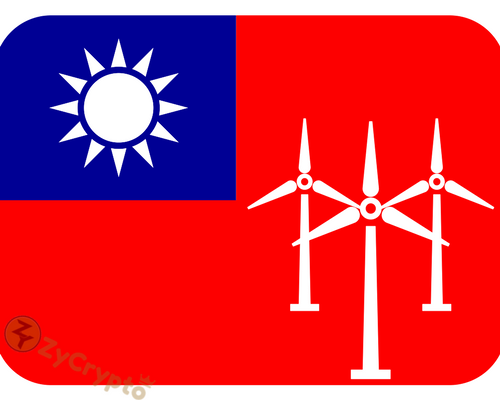 Money Laundering has been an issue that plagues the financial world and has given a strong concern to many financial organizations.
The government has put various tools and policies in place to curb this menace and bring offenders to book; this is certainly not restricted to fiat currency as authorities in Taiwan have set their feet on edge against cryptocurrency laundering.
Chui Tai-san at the just concluded conference dedicated to anti-money laundering (AML) in the financial industry held by the Taiwan Financial Services Coalition; revealed that regulations on Bitcoin and other digital monies are underway and would be enacted soon.
The reason for this regulation is to prevent cryptocurrencies from becoming a target for criminals to carry out their dirty work.
Chu Tai-san is Taiwanese Minister of Justice; he told Taiwan Central News Agency on April 20 that the new regulations for virtual currencies will be rolled out later this year and its likely to take effect November this year.
The relevant control mechanism and laws to govern and regulate these cryptocurrencies will be set by the Financial Supervisory Commission (FSC), alongside the consultation of the Ministry of Interior, the Central Bank, and the Investigation Bureau.
Earlier this week, there was a vote by members of the European Parliament in favor of the EU AML reforms. The election according to  EU press release on April 19 showed that there were 547 votes to 13 votes with 60 abstentions.
The reforms are to ensure stricter regulations for Blockchain-based digital currency, and they are more focused on making sure that there is transparency that will shield funds from being concealed on a large scale.
The reform also ensures that promotion of real trust between trading companies and Cryptocurrency holders is upheld.
According to the directives of the FSC during the AML program, banks in Taiwan have been asked to list Bitcoins trading platforms’ account as “high-risk accounts.”
Also last year, bank and financial institutions were asked to give warnings to customers about the risk involved in crypto-based investments and not to accept Bitcoin.
Taiwanese Government is not giving room for money launderers to perpetuate their illegal acts as these measures will undoubtedly put criminals on their toes.