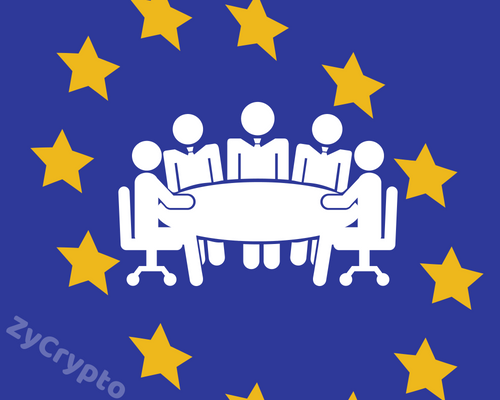 EU chapter of Blockchain Observatory and Forum is all set to host a comprehensive discussion on future of blockchain technology and regulatory ecosystems, on June 18, 2018.
The event will be a ‘Ask me anything’ (AMA) session, also called Q &A session and is part of the EU Block chain’s focused program on new technologies in the Continent.

The European Union Blockchain Observatory and Forum were officially launched in February of 2018 with the aim to develop the ecosystem for blockchain activities in Europe and to accelerate existing usage. The institution will work in partnership with ConsenSys, an ethereum startup.
The activities of the Forum are backed by the European Commission itself and also have the European Parliament discussing blockchain technology and its impact in the following years.
The organization has been engaged in communicating with interested digital technology explorers through a series of workshops as well as panel discussions.
The organization is all set to bring out the various topics, themes and participatory input from the workshop and the panel discussions on its official website soon.  These will be available alongside YouTube content as well.

EU has been upbeat about blockchain technology, especially in the official banking eco-space. The EU parliament is committed to its adaption by promising Euro340 million to develop and accelerate blockchain technology across member countries.
In April 2018, European Commission had announced its interest in the Distributed ledger technology. It called Blockchain technology as the future “area where Europe will play a leading role.”  Vice President of EC, Andrus Ansip at that time announced that such dominance could be achieved only by investing more in the “digital and data-based future.”
Ansip said that “With this technology becoming mainstream, Europe should… make the most of this new opportunity and innovate.”
He had also committed to ensuring committed funding to three key technology sectors, EU is focused on building leadership – Artificial Intelligence, digital healthcare, and Distributed Ledger Technology or Blockchain technology.
EU’s commitment to blocking tech incubation and acceleration began with Euro 300 million. The umbrella organization has committed to European Blockchain Partnership to ‘promote interoperable infrastructures.’

Apart from the leadership position that EU hopes to establish with blockchain, the main issue is to create a Digital Single Market which will create a goal to establish a uniform regulatory structure for the technology sector.  Besides, all future technologies have to subscribe to General Data Protection Regulation effective May with respect to personal data and its use policies.