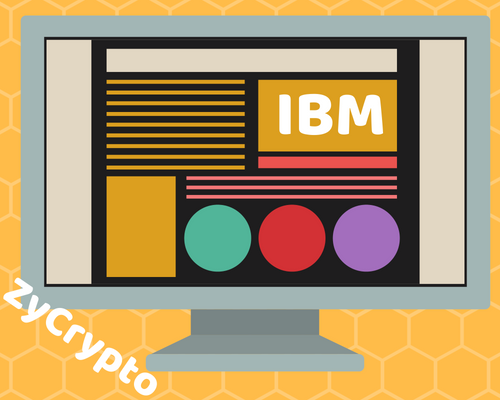 Blockchain technology has many application cases, ranging from reliable verification systems to secure and transparent storage of data, which can be implemented for the exchange of digital goods, decentralized marketplaces, registration of medical, legal and financial records, digital voting systems, energy industries, cross-border transactions and many others. Although, the most important feature of blockchain is that allows information to be distributed but not to be copied.
Developers who understand the basics of data structures and distributed networks have a great advantage. Even though there are some blockchain platforms which allow the implementation of their technology without programming knowledge like Ethereum, Waves or Nem.
A few months ago, IBM announced via twitter their own version of the famous book “Blockchain For Dummies”. It was created to help people understand what blockchain is, how it works and how can be implemented to enhance business. It is a limited edition and can be downloaded for free on their website, as we can see in their recent post

What is #blockchain? How can it be implemented? Learn the fundamentals with this #ebook – it’s free! https://t.co/E5uI1g3u30 pic.twitter.com/4l0HhkKLoh

“What the internet did for communications, Blockchain will do for trusted transactions.”
— Ginni Rometty, CEO of ‎IBM.
IBM Blockchain’s book is aimed at people who are already programmers or have experience in software development, who are interested and relatively new to Blockchain technology, and want to dig deeper to expand their innovation capabilities.
Although the book also has less technical parts that will be helpful to business owners, who want to enhance their business with the countless and innovative applications of blockchain technology.
In addition, there are many sources on the Internet that can be very useful when training in the development of projects based on Blockchain, and that offer a wide vision of the innovation potential of this kind of projects.
In recent years, Blockchain has become a technology with a high demand in the market, because many companies want to take advantage of its potential to create innovative projects or implement solutions based on Blockchain to their current business.
In this sense, Blockchain technology is becoming more and more accepted by the community of developers who want to go deeper into this field, with the purpose of reaching more job opportunities.
“Blockchain solves the problem of manipulation. When I speak about it in the West, people say they trust Google, Facebook, or their banks. But the rest of the world doesn’t trust organizations and corporations that much — I mean Africa, India, the Eastern Europe, or Russia. It’s not about the places where people are really rich. Blockchain’s opportunities are the highest in the countries that haven’t reached that level yet.”
— Vitalik Buterin, Inventor of Ethereum.