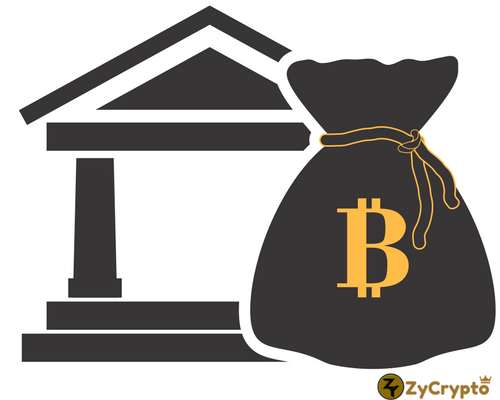 Stuart Lander recently had an opportunity to interview three bitcoin billionaires who were earliest asset class owners still possessing their holdings, in Upfront Summit 2018.
“I am here today with three people each of whom have invested and owned more than a billion dollars’ worth of bitcoins. We have got Jamie, Bryan, and Steven” said Stuart. It’s not strange that they didn’t disclose their last names considering the major security issues surrounding them.
Stuart then started off with their stories asking them their major achievements and how they achieved them. He then started with Jamie asking how Jamie had the foresight that none in the world ever did have about Bitcoin.
It was September 2010 when Jamie got into Bitcoin, he was just a student than writing these on encryption. When he saw the stability, he started investing the little he had in Bitcoin. The first Bitcoin he bought was worth 6 cents whereas the present value of bitcoin is $9,000.  By 2013 the initial 600 dollar he had invested was worth 9,000,000 dollars.
“I am sure there are many people in this room that would probably wish that they had done some research on encryption in 2010,” commented Stuart. Then moving on to Bryan asking about how he got into Bitcoin.
Whereas Bryan got into Bitcoin when he was selling product on Silk Road which he says in his own words “is not too proud of actually.” But later when he found out how valuable his Bitcoins had become he moved completely into legal transactions. He felt that his street smart was definitely a strategic move for him.
Whereas Steven owns around 179,000 Bitcoins which is worth more than $2 billion.
There are always pros and cons of being wealthy. Jamie, Bryan, and Steven receive death threats and always travels with their full-time bodyguards.