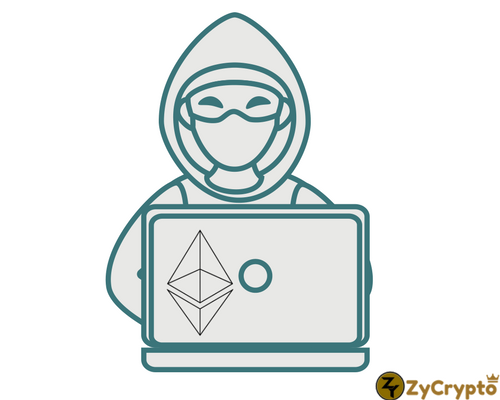 In July 2017, news from major blogs and websites specializing in cryptocurrencies opened their headlines with a multimillion-dollar rip-off of CoinDash’s website (sometimes described as the e-trade for blockchain).
Today, CoinDash is news again as at 12:01:41 AM +UTC, 20,000 ETH were sent back from the hacker’s address to one of CoinDash’s ETH accounts.
This surprising action, both for the Cryptocurrency community and CoinDash managers, has been one of the best conversation topics in social networks and forums.
The amount that at the time of the steal was estimated at $7 million dollars, today has a value of approximately $17 million, and just as it was extracted in less than an hour, it can be seen that in 2 transactions, were returned to the real address of the page.
Thus, in just 3 transactions, the same hacker that committed one of the most important scams so far in the cryptocurrency ecosystem, today gave CoinDash the best possible financing just days before the announcement of its token release to the market.
After knowing about the transaction, CoinDash executives did nothing but showing indifference. Alon Muroch, CoinDash CEO stated to the media regarding the transaction made by the hacker

“Similar to the hack itself, the hacker’s actions will not prevent us from the realizing our vision, CoinDash product launch will take place next week as originally intended”.

He also mentioned in his statement that the investigations would continue since the return of property is not an excuse to forgive a crime committed. In such matter, they said the following:

“Actions taken:
We have notified the Counter Cyber Terrorist Unit in Israel.
The hacker’s Ethereum address will continue to be tracked and monitored for any suspicious activity.”

It is not known why the hacker return the money, and although there are discussions of many possible causes ranging from good heart, remorse, pressure or even ethical hacking, the truth is that no group has claimed responsibility on the attack and no posts can be found in any social network of anyone claiming responsibility or explaining their intent.
CoinDash product launch is still scheduled for February 27th and CoinDash token (CDT) seems to be unaffected by news, with a solid and stable price on the last few days pivoting around 0,07 UD and 0,09 USD