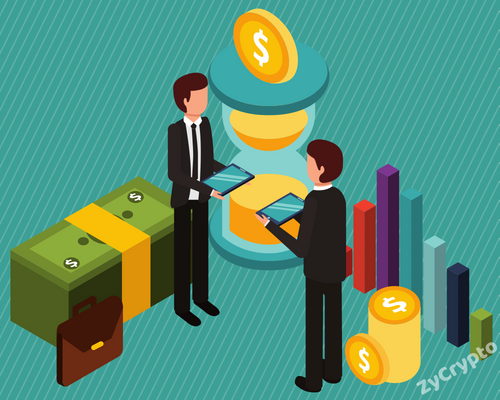 In the latest update to the largest South Korean crypto stealing scandal valued at $37.28 million, media has unearthed evidence that banks had detected suspicious behavior at local exchanges.

In terms of volume and number of exchanges, South Korean, is by far one of the largest trading centers of cryptocurrency in the world. It is host to the most heavily traded coin exchange, Bithumb.  Coinrail is its seventh largest exchange and the heist over the weekend has triggered global-collapse in BTC prices.
Apparently, media now point out, the banks in the region had stopped transactions with exchanges such as Coinrail in February 2018 after identifying several money-laundering activities.
According to bank officials, “several banks that traded with Coinrail found suspicious money-laundering transactions in Coinrail in February, and some banks took steps to stop their fund deposits in April.”
Significantly, the banks did not state the reason for suspending services at Coinrail.

The regulators in this Asian state allow banks to refuse services to crypto exchanges based on non-compliance of the exchange with following two Acts – FTRUA (Financial Transaction Reporting and Use Act) and the Virtual Currency Anti-Money Laundering Guideline.
According to the bank officials, Coinrail had major issues in terms of the accounts not being operated by real-names.
Though this is a new regulatory guideline and was introduced only in January, banks have relied on this rule for stringent action against non-complying exchanges.
Thus, when banks found that Coinrail accounts were in use for activities such as money-laundering, they opted to suspended services to the exchanges.
However, the money laundering continued and the price paid is the loss of virtual coins worth 40 million won, the local currency. Coinrail, however, claims, that “80% of the coins that have been confirmed to be leaked have been frozen/ withdrawn/ redeemed or equivalent…while the remainder is under investigation with investigators, related exchanges, and coin developers.”

Coinrail lost nearly 30-percent of its coins to the cyber ‘intruders’ on Sunday last. The value of the loss was tentatively priced by the local news agency, Yonhap, at roughly $37.28 million or 40 billion won, the local currency.
In the meanwhile, news of hacking Coinrail, South Korean top cryptocurrency exchange, has strongly impacted alternate currency coins with Bitcoin prices biting two-month lows. The heist has once again brought into the limelight, poor security implementation and improper regulations in almost all of the markets where cryptocurrency is in use or trade.