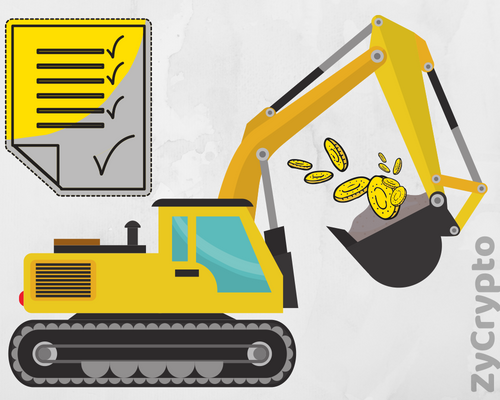 In recent times there have been quite many remarkable milestones reached by crypto-related businesses in the global digital currency space. However, the bear market has made it seem as if nothing good is happening in the world of blockchain finance.
In a first-of-its-kind event in the history of blockchain industry, the London Stock Exchange is set to list Argo crypto mining firm.

Argo on the Move

Back in January, Argo succeeded in raising $2.5 million in its funding round; the firm has disclosed it’s looking towards the direction of organizing an Initial Public Offering (IPO).
The Co-founder of the platform, Jonathan Bixby told Financial Times that the firm chose to list on the LSE because of the city’s friendly stance towards blockchain technology and cryptocurrencies.
At current, cryptocurrency mining is only profitable to a select group of people that have the financial capacity to set up expensive mining rigs as well as electricity that can enable them to make reasonable profits mining cryptos. With Argo, this will be a thing of the past, as the firm is determined to make crypto mining accessible to everyone.

“More than 90 percent of crypto-mining is done by elites on an industrial scale because it is technically very difficult to do. It is incredibly expensive to buy, up front, the hardware you need at $5,000 a machine. We want to be Amazon Web Services of Crypto,” Mr. Brixby said

The Argo team has hinted they would charge customers $25 monthly to enable them to mine one of four digital currencies such as bitcoin gold, ethereum, ethereum classic and zcash.
Per Financial Times, Argo currently has twenty staff. The firm also has a data center in Vancouver and has hinted it would create it would create more in Iceland China where there is relatively cheap electricity.
Cryptocurrency mining is becoming harder with each passing day. With 17 million bitcoin already mined out of a total 21 million, the bitcoin mining ecosystem is gradually becoming a battlefield that only the fittest survive.
With the recent market downturn, quite many casual investors may have lost interest in the crypto space, leaving only the real hodlers to whether the storm.