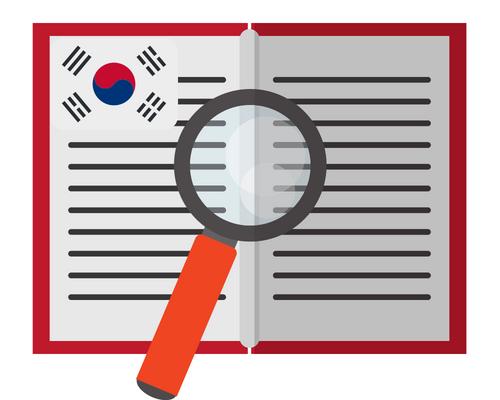 South Korea in its recent move have called upon a team of financial regulators and prosecutors so as to widen their investigation and to crosscheck the exchange operators in domestic cryptocurrency. One major argument by the regulators are the corporate accounts are majorly used for money laundering.
In its article, published this Sunday by the Korea Times it has quoted an official of the Financial Service Commission (FSC):

“Following a request by the Financial Supervisory Service (FSS) and the prosecution to address growing anti-money laundering compliance concerns and possible abuse of cryptocurrencies in money laundering and fraud, the FSC is looking into exchanges’ corporate accounts opened in local banks.”

Though a circular issued by the government at the end of January mandated the use of real-name system for crypto transaction and not to use corporate accounts, statistics shows that out of all the crypto accounts only 30% of them had been converted into real- named accounts in so far.
However, the major six  banks that had the ability to issue real- name accounts has not used it potential and instead choose only to provide service for the largest crypto exchanges, such as Coinone, Bithumb, Korbit and Upbit. But the fact also remains that many accounts in the said exchanges are yet to be converted to real-name accounts.
Adding to this, many of the small and medium sized exchanges has still stuck onto the use of corporate accounts for crypto transactions.
One of the major concerns raised by the regulators is that corporate accounts could facilitate fraud. The instance of Connest, wherein the CEO had been charged with embezzlement, are often cited to support the claim.  Despite the fact that exchange had been converting the accounts to real-named, Upbit, Korea’s largest crypto exchange, in volume, is still under investigation.
One of the modes of widening the net has been done via a collaboration with other countries. A discussion on the collaboration with other countries in regard to the crypto regulations had been in South Korea’s agenda for a while.
A discussion on the issues of cryptocurrency and major national supervisory bodies has occurred at the International Organization of Securities Commissions (IOSCO) Board of Directors and Annual General Meeting which was held in Hungary. The discussion was stage by the FSC Vice Chairman, Kim Yong-beom. Much stress was laid in the meeting on the need for IOSCO to corporate on the IOC regulations and cryptocurrency.
Yoon Suk-heun, the FSS governor has indicated that given the fact that “there are some positive aspects to cryptocurrencies” he would further consider loosening the domestic cryptocurrency regulations.