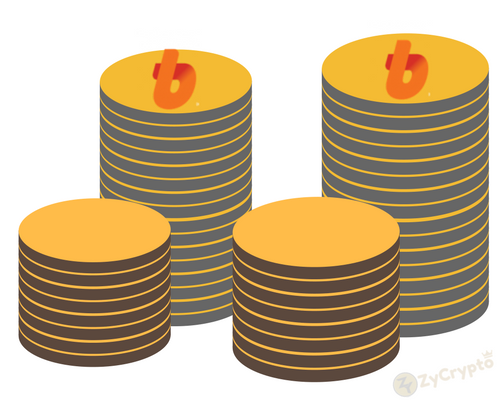 Bithumb South Korea’s leading crypto exchange company is at its best again. According to a local news outlet, TokenPost, it reported that Bithumb revealed plans to issue its token.
The report by TokenPost hinted that the token which is known as Bithumb coin would be launched in an Initial Coin Offering (ICO).
Sources reveal, however, that as result of the ban on raising money through every form of virtual currencies and ICOs in South Korea the company will be taking the sale of the token to Singapore.
The ban which was a tool by the government to curb every form of financial scams was issued last year.
When the release of the coin is as well as the size of the venture is still under wrap, but Bithumb is expecting to have on their list large-scale investors rather than individual investors, TokenPost reported.

The Race to Be Better

Bithumb is not the only crypto exchange in the yard to launch its token. Rivals are springing up as just recently; Chinese crypto exchange Huobi announced that it would be releasing its token known as Huobi Token (HT).
Coinone is also one of South Korea’s leading cryptocurrency exchanges and it revealed recently that it’s planning to establish a crypto exchange in Indonesia in June.
The company announced this via a press release, and Finance Magnate reveals that it plans to trade on six coins which include Bitcoin (BTC) the crypto king, Bitcoin Cash, Ethereum, and others.
It is just one of the many exchanges that are seeking to open branches abroad as some South Korea exchanges are trying to release their tentacles overseas.
It seems as though South Korean Government and South Korean Financial Services Commission are at two opposite ends as they have not agreed on the legalization of ICOs.
In 2017, FSC announced its ban on ICOs, while local financial authorities have plans to legalize ICOs. This will be done under strict conditions as it will enable the “know your customer” and “Anti-money Laundering systems.”
There is hope that the ban will be lifted soon by the authorities.