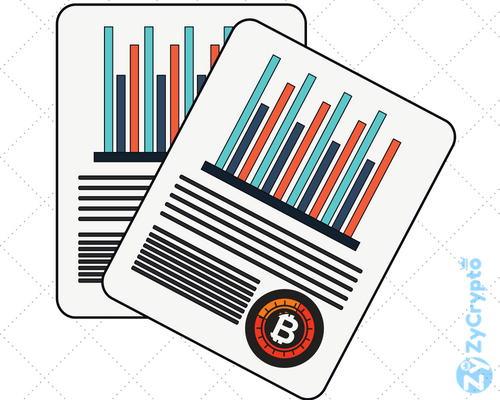 A new study has used Bitcointalk forum posts to predict the price of Bitcoin using vector error correction methods of sentiment analysis.
Researcher Feng Mai from the Stevens Institute of Technology in New Jersey headed an independent research team to predict the Bitcoin price with sentiment analysis using Twitter and Bitcointalk. The researcher makes the assumption that there may exist patterns in public sentiment that could precede price changes in the market.
Mai collected 2 months of data from Twitter which included 3.4 million tweets filtered by digital currency content. The Bitcointalk forum data consisted of 2 years of data from one of the oldest Bitcoin forums available.
The comparison between Twitter and Bitcointalk data is of interest because a market analyst may wish to know which source of data is more valuable in the event of time constraints.
The researchers found that the Bitcoin price could be manipulated using public sentiment and that this effect was most noticeable with the silent majority of social media users. The few loudest social media users had less of an impact on the price than the overall patterns of infrequent users. The data from Bitcointalk was also more effective at predicting BTC than the data from Twitter.
A novel aspect of the research was that the samples were split into two groups including frequent and infrequent users. This group-split allowed the researchers to find out whether a few key users could sway public opinion or even manipulate the price alone. The researchers described the impacts of their comparison:

“Not all social media are created equal. Content contributed by relatively inactive users has a larger effect than that from active users. Furthermore, at a daily frequency, forum sentiment offers a better indicator of future values than Twitter sentiment”.

These findings may suggest that a weighted model of frequent users may improve the predictive power of a Bitcoin forecast. Such an amendment may filter out sentiment manipulation from doppelganger accounts or even political advertisements.
Bitcointalk was created by Satoshi Nakamoto who posted the first message in 2009 under his pseudonym satoshi. The forum had around a million posts by July 2012 and boasts a long list of ‘firsts’ that occurred on the forum.
The first Bitcoin transaction occurred on the forum and the first use of the term ‘hodl’ also occurred on the forum. The first transaction was an order for a pizza using 10,000 BTC at the time.
Python scripts were used to split the data into groups of sentiment including good, bad, and neutral. The scripts were also used to split the data into frequent and infrequent groups. The researchers noticed that frequent posters were not as common as infrequent posters in terms of the total number of posts analysed.
Vector error correction was used to compare the patterns of sentiment with the actual price of Bitcoin. The technique has been used in previous studies to analyse commodity and economic data. The approach addresses unique problems associated with time-series data such as third variable effects and other confounding factors.