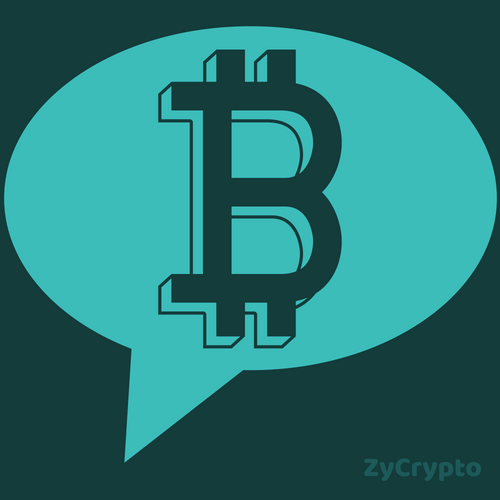 Bitcoin has undergone several criticms from experts, analysts and some investors. The criticisms levelled against the cryptocurrency are that Bitcoin is highly volatile, and it has no future in the digital industry.
Despite the many criticms, there have been other experts who believe in Bitcoin. Jacob Piotrowski, the CEO of GIVE Byte has confirmed that Bitcoin has been under severe attacks. According to him, cryptocurrency exchange platforms have been the most targeted in the attempt to break down the cryptocurrency.
Government regulations have also been imposed on the digital asset, however, it has failed to tie Bitcoin down as the cryptocurrency market seem to be improving on a daily basis.

“It doesn’t seem to have worked as the cryptocurrency market keeps on growing despite volatile prices and approaches the $250 billion cap,” he said.

He said to reporters that Bitcoin needs an infrastructure improvement to get back on track. Piotrowski said that there will be the need for ATM, POS terminals to accept crypto payment, Mobile wallet, and favorable regulations.
The cryptocurrency has had a tough journey climbing up the price curve from a long standing price to all time high of $20,000. The praises sang for that performance was short-lived as its value started falling. This fast decline has opened the way for critics to compare it to the dead tulip mania and dot com. Despite this recent bad form, Bitcoin has still been able to stay above its long standing price.
Nigel Green, the CEO of deVere Group shared a common opinion with Piotrowski on the future of Bitcoin with much believe that the future trajectory for Bitcoin is upward. Mr. Green believes that Bitcoin has four strong reasons to do well in the future regardless of the many crash predictions.
In his first reason, he stated that the world is moving towards a direction where the demand for digital currencies is on a rise. To him, the digital age calls for digital assets.
His second reason stresses on the fact that cryptocurrency would be a provable asset in established institutions. Cryptocurrency has found its way into some of these institutions and the future seems bright for more institutions to get involved.
Also, he has observed that both individuals and institutional investors have joined the investment of the digital asset which gives it a meaningful potential for a future breakthrough. Lastly, Green said that the regulation of Bitcoin has become inevitable.
Bitcoin has been tipped for a comeback in the crypto market.