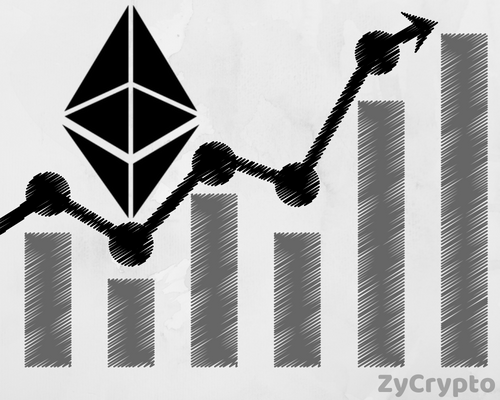 Ethereum has started the month of July on a solid foundation as price action rises by 3.9% over the past 24 hours alone. Ethereum is currently trading hands at a price of $467, at the time of writing.
This price rebound comes after 2 months of declining prices for Ethereum. The price value is down by a total of 24.47% over the last 30 trading days alone.
Ethereum was created by Vitalik Buterin and was announced in January 2014, making it one of the oldest cryptocurrencies around behind Bitcoin. It was designed as a decentralised “computer” which would allow for dapps to run smart contracts upon.
The adoption of Ethereum has been enormous with many projects using the Ethereum blockchain. However, in recent months the scalability of Ethereum has come to question as the dapp CryptoKitties created a backlog of transactions upon the Ethereum network.
Since the episode with CryptoKitties, Vitalik has come forward and addressed the issue surround scalability with the new technology known as “Sharding” and “Plasma” which would effectively allow Ethereum to process up to thousands of transactions per second.
Ethereum is currently sitting at rank 2 in terms of overall market cap, only second to Bitcoin.
Let us analyse Ethereum’s price over the short term.
Price Analysis
ETH/USD – SHORT TERM – DAILY CHART
https://www.tradingview.com/x/ohH1p2L8/ 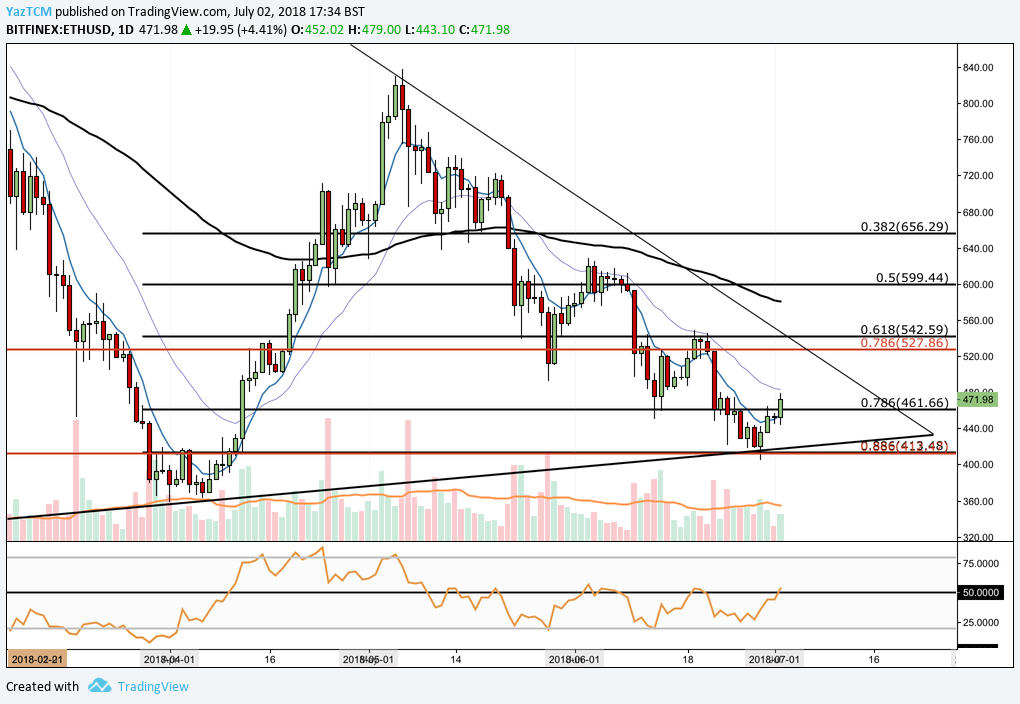 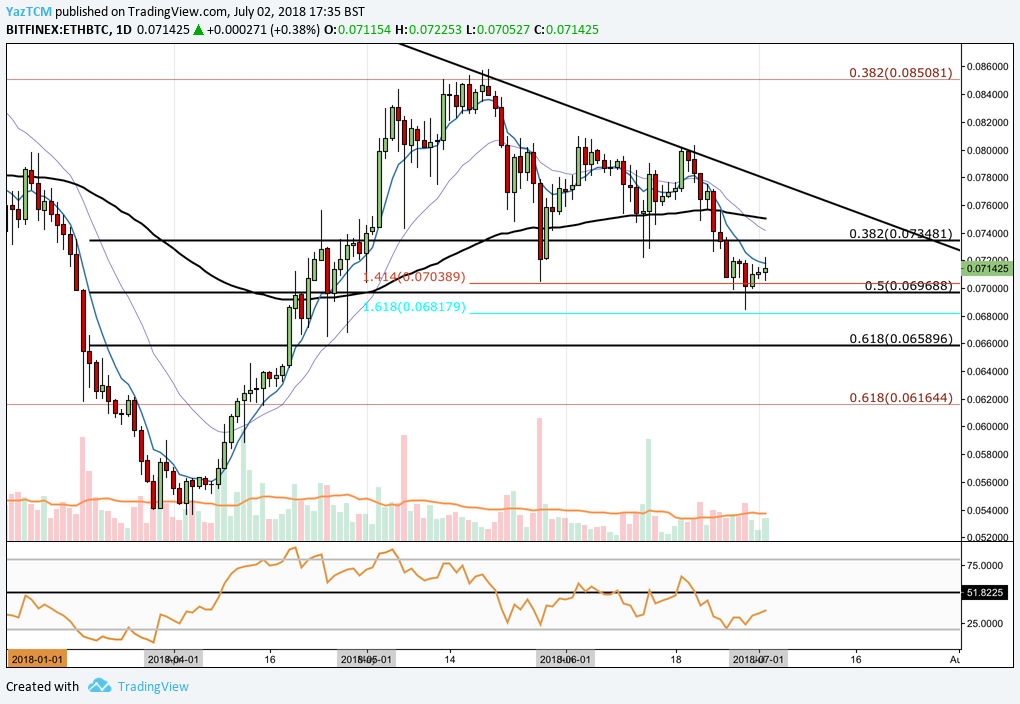