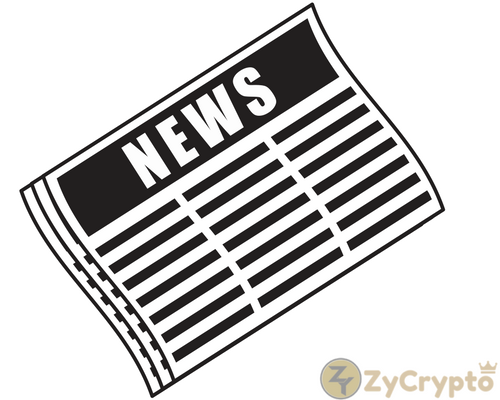 If ZyCrypto reported Bitcoin were a currency created by aliens from another universe and it’ll all soon be regulated by penguins in a lab, would such an article affect the market? Maybe. Especially if the article gained attention, were shared across social platforms and picked up by other major crypto news sources. Lately, it seems misreporting and the sharing of second guessed opinions, has become the norm and it’s gradually affecting the market.
Take for instance the South Korean news event their Ministry of Justice was banning cryptocurrency outright. Or when the same actions were reported coming out of China. Even as recently as yesterday (February 1st), India’s desire to crack down on the use of crypto for illegal activities, was twisted into an “India to ban Bitcoin” story, and blasted around social media as the gospel.
Given today’s social climate and with regards to the contemporary battle between fact and suggestion, it’s essential the public at large receive the truth; and all too easy for it to believe falsehoods and conjecture. The battle for truth is one we shouldn’t have to fight, but it’s also a long-engaged war with seemingly no end in sight.
But with every story of a country’s ban, hacked exchange, or crypto corruption in general, factual or not, the market is affected. Such stories prompt strange trader behavior. They also cause altcoins and the majors to dip and rise, consequently.
As insider trading, recently displayed in South Korea, harms the market so can the 24 hour news cycle. The cryptocurrency market never sleeps. In fact, following a day of dips, the late nights and wee hours, often shows rises and jumps. One can’t trade traditional stocks at say, 3am, but can indeed trade crypto anytime. Which is why the crypto news cycle is vital and relied upon so heavily.
When stories such as the Tether and Bitfinex subpoenas or the Coincheck hack are reported, the market is immediately affected. Rightfully so. And by this same token, when published conjecture and misreporting flies out into the public, not only will it too, affect the market, an uphill fight is presented between those wanting to harm cryptocurrency and those trying to protect it.