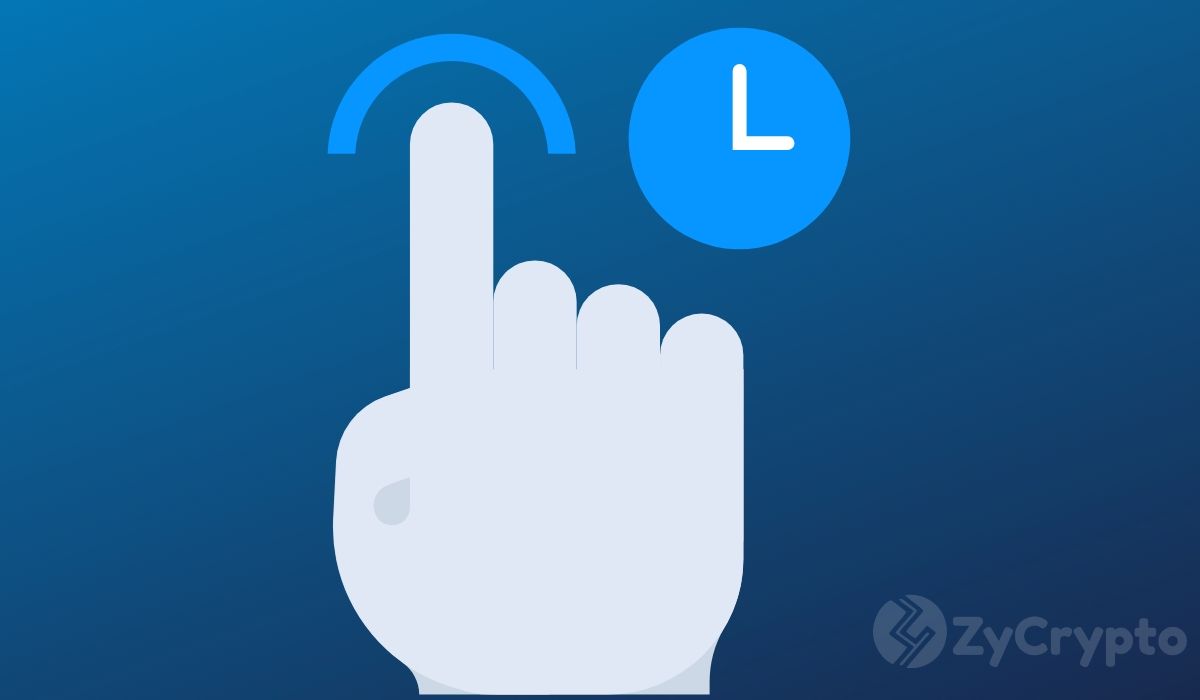 Some data about one of the crypto markets popular whales has now come to light. According to a recent insightful blog post, Ripple co-founder Jed McCaleb has sold more than 1 billion XRP tokens in total and still has billions left.

Whale Alert, a popular blockchain tracking and analytics provider published a Medium post on the 6th of February. According to the post, Whale Alert revealed that the Ripple co-founder sold at least 1.05 billion XRP between 2014 and 2019. The post also specifies that the funds were almost exclusively sold through the Bitstamp exchange.

Calculating tokens disposed of by McCaleb, the post puts the total worth at $135 million. It, however, adds that the co-founder still has at least 4.7 billion XRP unsold. This is approximately 5% of XRP’s total supply.

McCaleb also sold an additional 19 million XRP in January, worth about $4.13 million. However, an agreement with Ripple limits how much he can dump. Even though he still has 4.7 billion XRP, Whale Alert predicts that at current selling rates, he would need about 20 years to finish it all. The agreement will, however, expire this year.

Whale Alert also seems to sound a note of warning about the power wielded by people like McCaleb and another co-founder Arthur Britto:

“Whether or not you believe the future is bright for blockchains like Ripple, the economic power and consequences of whales like Jed McCaleb cannot be ignored and he is not the only one; co-founder Arthur Britto also holds billions of XRP in escrow that will expire sometime in the future.”

XRP’s performance this year seems like it could give hope to members of the community, considering how disappointing 2019 was. Currently trading at $0.28, it has jumped from levels around $0.18 where it hit late last year.

Recently, Ripple CEO Brad Garlinghouse highlighted the fact that as of Feb. 5, XRP had outperformed BTC and the broader crypto market in 2020 with XRP up 44% and BTC up 33%.