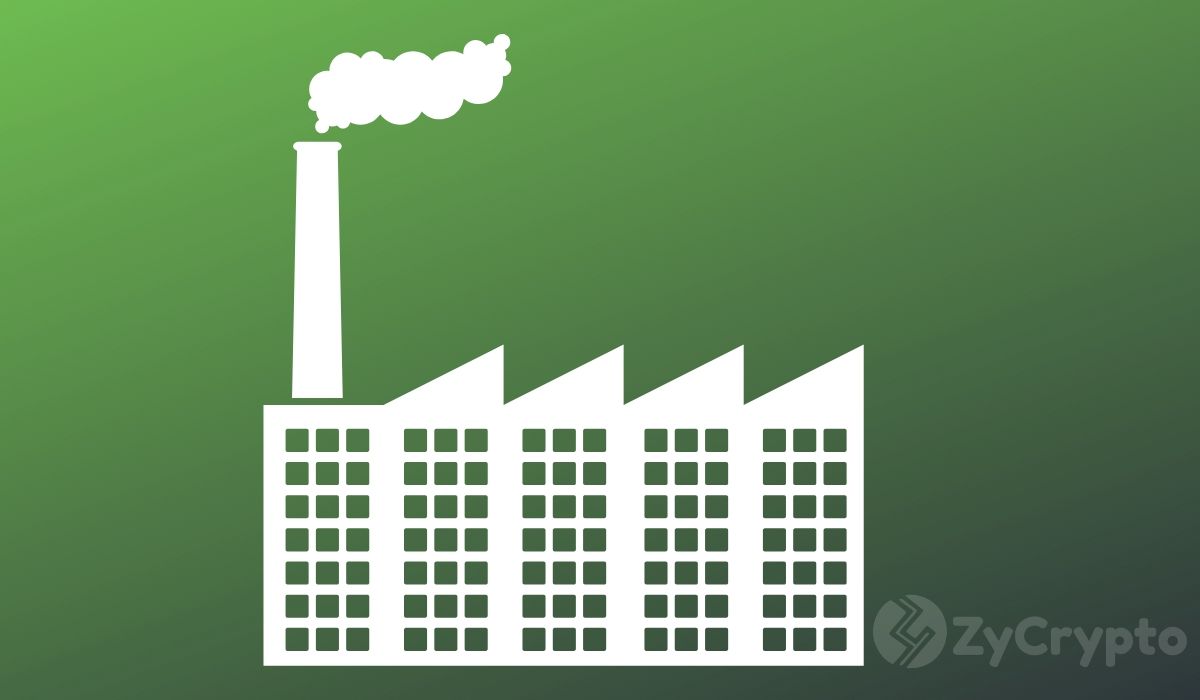 Now, there are signs that Australia, too, is picking up on those signals. It turns out that the Australian government has had plans in the pipeline for the last one year to implement blockchain technology in the management of various sectors including banking, education, and export. This move is expected to create a blockchain industry worth around $175 billion.

The key among the main issues that the blockchain technology is expected to tackle in Australia is the improvement of its export industry.

The blockchain tech has been proven very effective in streamlining supply chain management, something that could really revolutionize an export industry. In fact, Australia’s Minister for Industry, Science, and Technology Karen Andrews said that the technology could play a huge role in improving export opportunities for Australian products.

For one, Australia has managed to sell an image of cleanliness and a green environment, a factor that has largely benefited its wine industry. The country’s wine exports are worth a cool $1.9 billion (according to 2019 figures). The blockchain technology could expand this income even more.

Besides streamlining the export and banking industries, the government also plans to re-evaluate the policies governing digital technologies. This will, in turn, expose the local startups to better and more effective regulation that will help grow the industry.

As a matter of fact, various governments have made efforts to regulate the blockchain and crypto industry, and that will be beneficial to the people in the long run. It will also play a role in propagating the spread of the new technology to revolutionize various economic sectors as more use cases are developed.