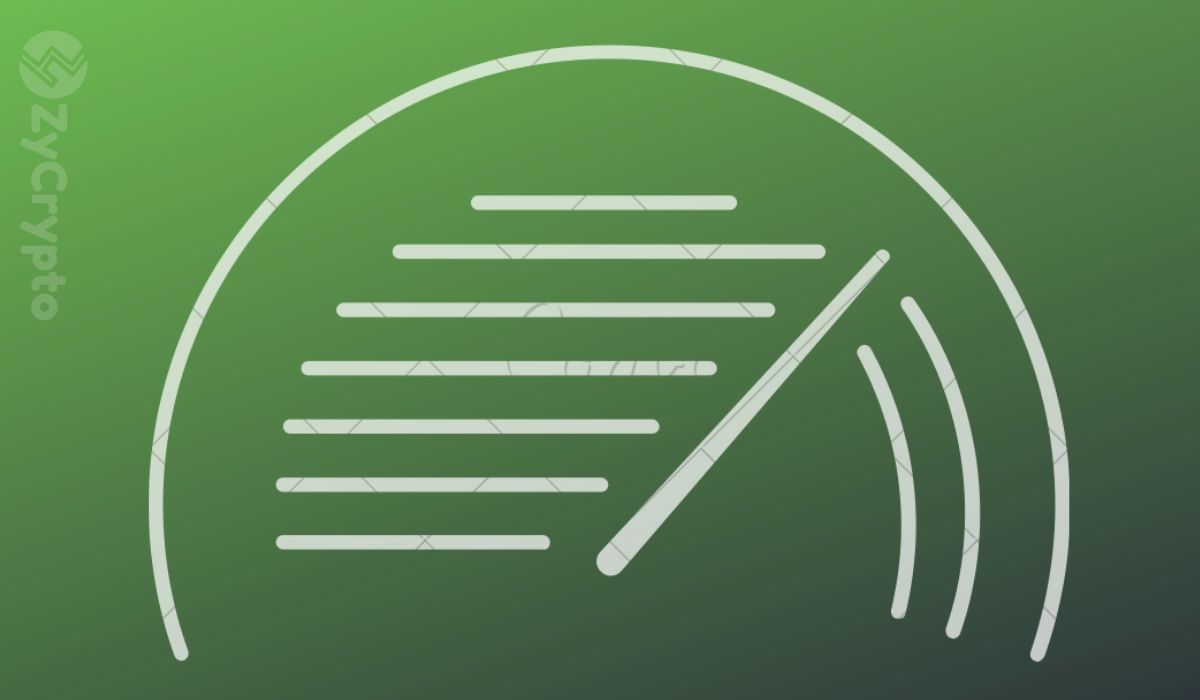 Ripple CEO Brad Garlinghouse has fired back at billionaire and Galaxy Digital Chief Mike Novogratz, for comments against XRP. Novogratz had talked down on XRP, saying the market’s third-largest cryptocurrency by market cap will have a terrible 2020.

When asked about XRP and his opinion on the asset, Novogratz said 2020 will be another year of underperformance for XRP. He also put some blame on Ripple for XRP’s woes, suggesting that the company controls a little too much of the asset. He said:

“Ripple the company owns 60 billion of the coins, of the XRP. That’s a lot of it.”

In response to a CoinDesk tweet on Novogratz’s comments, Garlinghouse sets Novogratz straight and highlights XRP’s 2020 performance in comparison with that of BTC. He said:

Garlinghouse, however, didn’t stop there. In another tweet immediately after the first, the Ripple CEO jeered at Novogratz for his extremely bullish prediction on Bitcoin in 2019, which didn’t come to pass.  Continuing the jeer, Garlinghouse also mentions another Novogratz prediction, this time for the next Academy Awards.

“Also..this is the same guy that said Bitcoin will go to 20k in 2019 #notNostradamus. He did predict Tom Hanks would win an Oscar for Mr. Rogers – maybe this is the prediction he’ll get right? Personally voting for Brad Pitt though!”

In December last year, Novogratz tweeted a few predictions for 2020. In addition to US President Donald Trump losing the forthcoming presidential elections by over 10 million votes, the Galaxy Digital CEO also believes that actor Tom Hanks would win an Oscar for his role as Mister Rogers in the 2019 drama film “A Beautiful Day in the Neighborhood.”

With all of the moves Ripple is currently making to expand its RippleNet and increase XRP adoption, it’s easy to see why Garlinghouse, or anyone else, might be bullish about the asset.