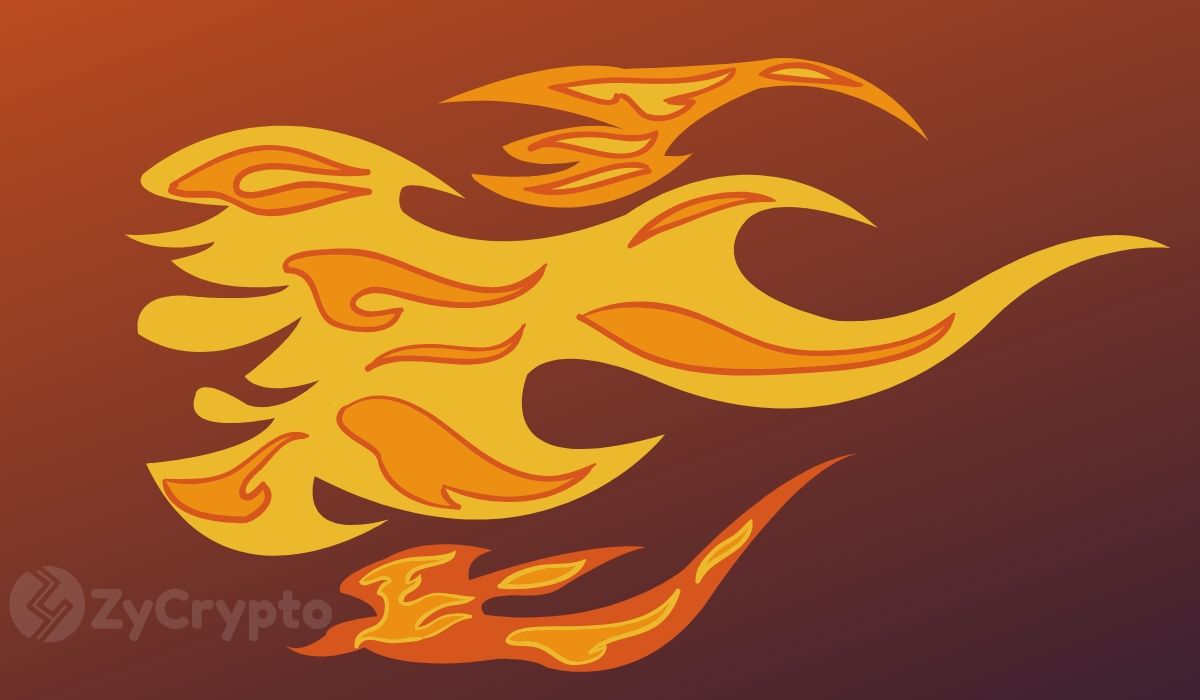 The crypto space never runs out of some very interesting moments, most of which involve some of the top characters in the industry. Crypto networks like XRP, Tron, Stellar, Bitcoin and other top coins have been known to always have something to keep the community active.

More often than not, there are exchanges between the members of the various crypto fan bases, and things get even more interesting when the characters involved are from the top management levels.

The latest exchange involves Stellar (XLM) and Ripple executives. Ripple is the architect of the XRP network and has been working hard to support the crypto’s adoption.

Recently, the Stellar Development Foundation (SDF) decided to burn half of the XLM supply, slashing the supply from 105 billion XLM to about 50 billion XLM. That prompted Ripple’s Chief Technology Officer (CTO) David Schwartz to send out a tweet saying that Ripple can’t burn XRP since the crypto is entirely decentralized.

David’s statement didn’t go down well with Stellar’s co-founder, Jed McCaleb, who claimed that if it wanted, Ripple Labs could also burn half of the XRP – as opposed to the belief that the company has no capacity to alter XRP’s total supply. Indeed, Jed’s claim caught David off-guard.

In response, the Ripple CTO sought to tone down the exchange, partially agreeing that Ripple could burn XRP. However, he added an extra statement suggesting that Ripple was instead more interested in building up XRP liquidity and fostering adoption rather than burning the coins to stack up the price.

David’s response seems to have carried the answer to an issue that has long lingered within the XRP community. In effect, now everyone knows that, indeed, Ripple is capable of altering the XRP supply if it needed to.

Stellar Made A “Bad Move”

Ripple’s CTO isn’t the only person to criticize the Stellar Development Foundation for burning half of the XLM supply.

A few days ago, Litecoin’s Charlie Lee opined that the SDF made a cunning move by burning XLM instead of distributing them to their fans. cannot

He went ahead to add that by burning half of the XLM supply, SDF increased its holdings from 16% to 24% since they only burned about 5 billion of their XLM holdings. In effect, the SDF made itself richer at the expense of its fans.