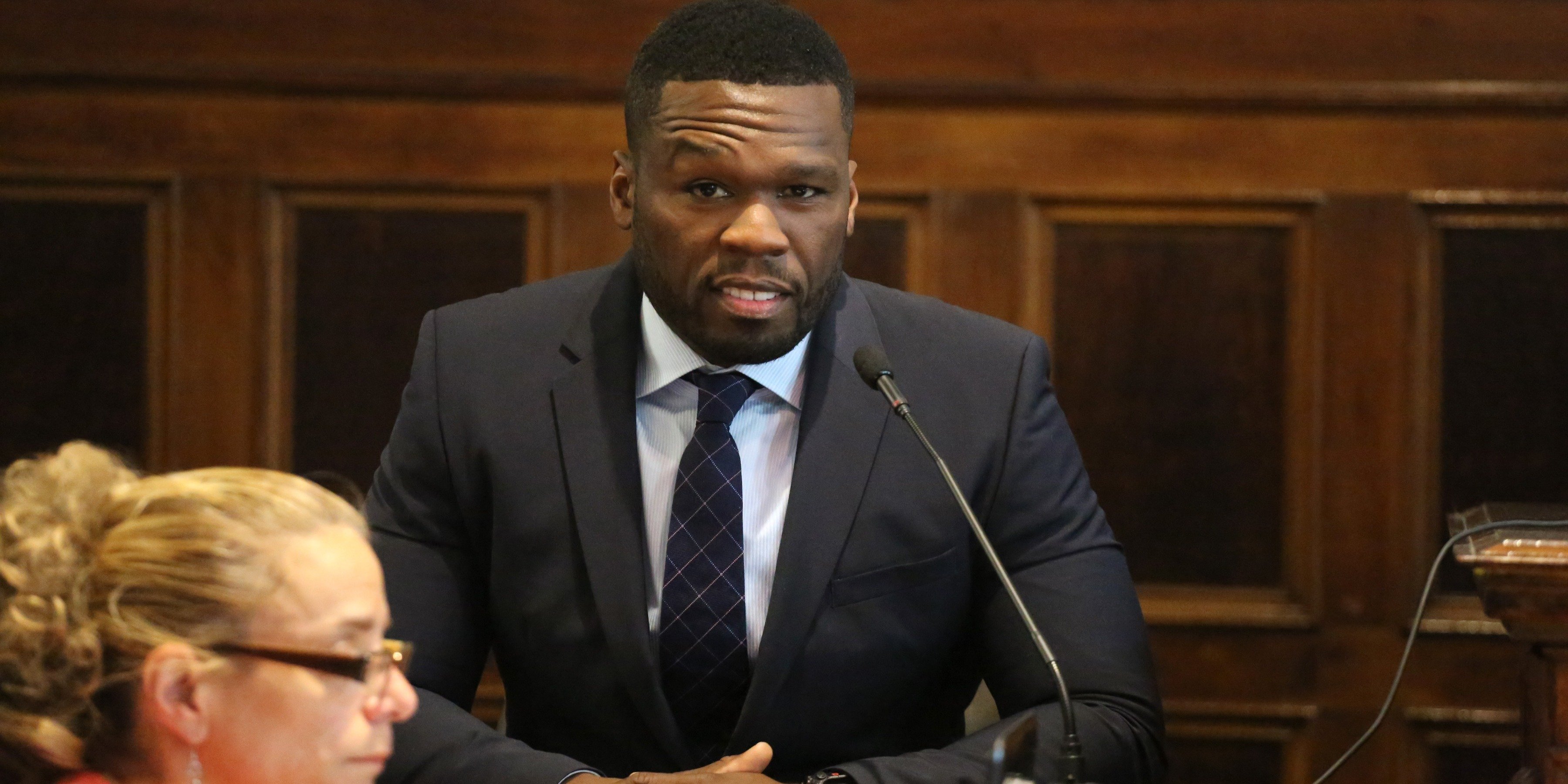 On January 23, 2018, A news went viral that rapper 50cent would have obtained approximately 700 bitcoin thanks to the sales of his album “Animal Ambition,” released on 2014. By that time,  those 700 bitcoin represented approximately over 400k USD.
This would not be so interesting if it weren’t for the statements that the rapper would soon publish about it:

In other words, the 50cent “forgetting” of those 700 BTCs turned him into a Hodler who, in case of still keeping those Bitcoin, would have a fortune of 7 million dollars.
Indeed in forums and other interviews, this unofficial position was firmly held by the artist. A thread in Reddit’s AMA even confirms it. The reason why he declared to have accepted BTC made him look like an entrepreneur with a certain vision of the future: “stay with times. technology is what’s changing the business gotta get with it. I take money no matter if its coins or dollars “
After knowing about his declarations, the congratulations on social networks did not take long. His condition of early adopter and business visionary generated a wave of good publicity and a boost of his image both in the music world and in the blockchain ecosystem.
However, after using his own statements as evidence to investigate whether the rapper had actually declared his incomes and was on track with his tax obligations, he was ordered to declare his official position on the matter, so, On Friday, Jan 23, 2018, under penalty of perjury, the rapper filed documents relating to his 2015 Chapter 11 bankruptcy case to clarify that he doesn’t own, “and have not owned, either a bitcoin account or any bitcoins.”
The rapper explains the IRS that the reason he made such statements “following the game” started by TMZ was simply to boost the good publicity that the situation generated:
“When I first became aware of the press reports on this matter, I made social media posts stating that’ I forgot I did that’ because I had in fact forgotten that I was one of the first recording artists to accept bitcoin for online transactions,” he stated on his declaration
But this is not the first time that his public comments have gotten him into trouble. In 2016, in the middle of the bankruptcy trial, a photograph of him posing with several thousand dollars stacked and forming the word “Broke”, made a judge have him declare the origin of this money This forced the rapper to accept that the money used was “prop-money”
So far, 50cent has made no public statements about it, and social networks have remained calm, but the image of 50cent has undoubtedly been discredited, at least in the ecosystem of crypto enthusiasts who used his “example” as a reference to the potential that bitcoin could have in other industries and the profits that could be obtained by “hodling till the end”.