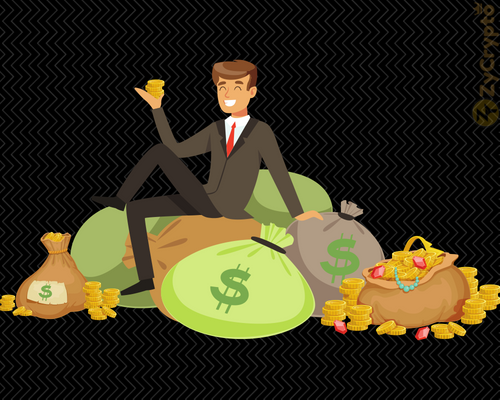 21 Savage went to number one on the charts in 2017.  However, things weren’t always so easy for the hip-hop star. Growing up in Atlanta, before he become 21 Savage, Shayaa Bin Abraham-Joseph went through some hardships.
As a kid, he was kicked out of school and spent time in a youth detention facility.  Later, he suffered through the loss of his brother to gun violence. In 2013 on his 21st birthday, he became the victim of gun violence himself when he was shot 6 times during an attempted robbery.  His best friend didn’t survive the attack. 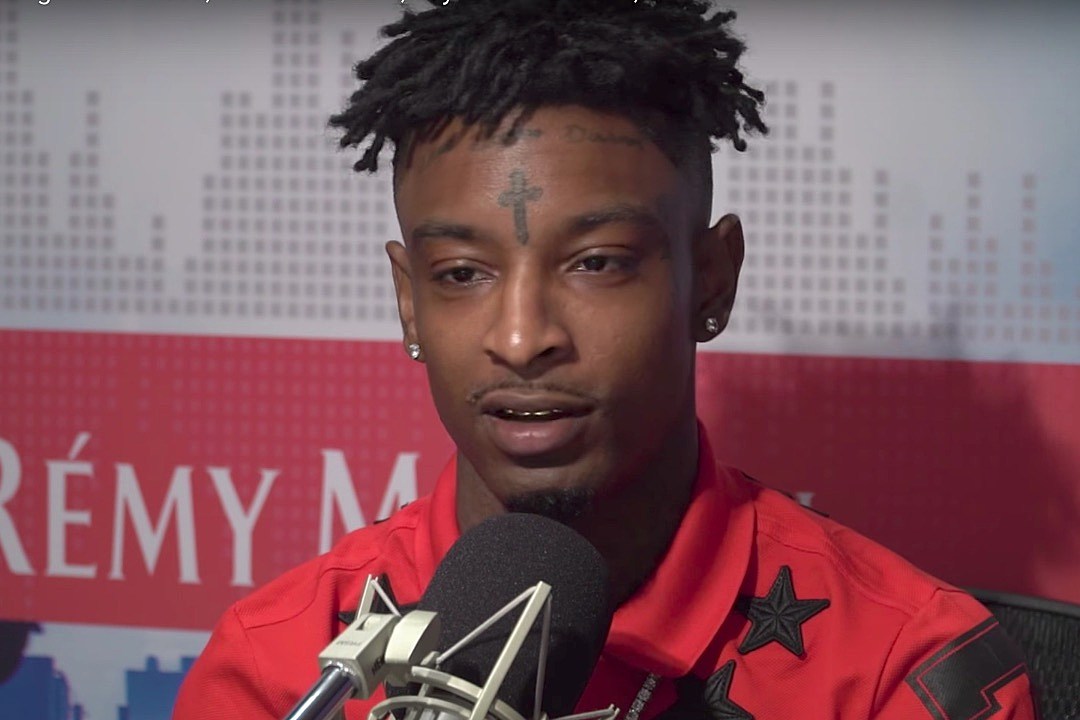 21 Savage has seen amazing success since he has recovered from that shooting.  He’s made millions but is able to keep things in perspective based on what he has faced in the past.  He told Vogue,

“I stopped wearing jewelry for a couple of reasons, one is because everybody wears jewelry. I outgrew it; I’m getting a little wiser and growing.”“Another reason is because the richest people that I’ve ever met in my life, they’ve never had on jewelry” the hip-hop star went on. “Every time I meet someone who’s very, very rich, like wealthy, I’ve never seen them with jewelry on. And ever since I’ve been saving money and not spending it on jewelry, I’ve been getting way richer.”

So where has 21 Savage’s chart topping money gone?
The rapper has been focusing on building wealth but also youth outreach and community development. He’s been outspoken out keeping kids in school and founded a charitable organization focused on helping teens learn to manage finances.  His manager tried to explain his new way of thinking via tweet earlier this year.

21 Savage no longer wears jewelry …. buying houses .. investing in businesses …. crypto & youth start ups is what he wanna make cool for young rappers to do

Aside from his community building work and responsible spending mentality, 21 Savage has been making moves to build his cryptocurrency portfolio and increase the value of his holdings.
He has previously appeared at the Legends Room in Las Vegas for parties including a New Year’s bash. It was billed as “the club of the future.” At the proclaimed “world’s only crypto lounge”, patrons paid for drinks and even lap dances in Bitcoin, Ethereum, or the club’s own token LGD, along with cash and credit cards as well.
It’s interesting to see a celebrity advocating for financial responsibility and in the same breath investing in cryptocurrencies. Perhaps, cryptocurrency is being seen less as a greater fool investment as people are warming up to blockchain technology.