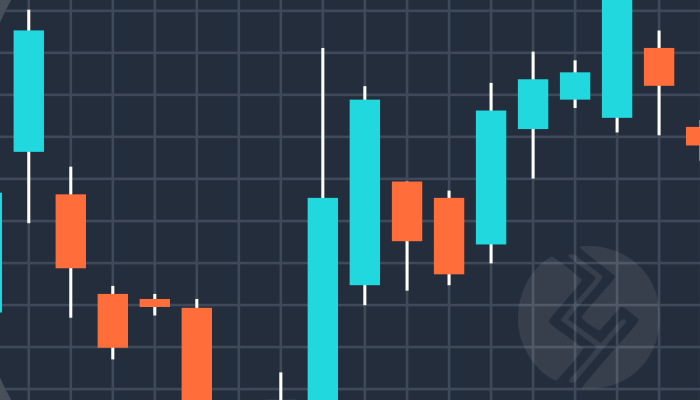 The last year might not have been very great for Bitcoin, but 2019 looks all glam for the top crypto. According to a recent tweet by one Charlie Bilello, Bitcoin is now doing even better than the stock market. Apparently, stocks like the Nasdaq 100, S&P 500, and even treasury bonds and gold are no longer at par with Bitcoin’s market dominance.

A comparison between the Bitcoin and the stock market indicates that the pioneer crypto is ahead by around 39%. Charlie compiled his findings from various sources within the traditional stock market. Charlie is a prominent writer and investor.

One factor that has contributed to this development is the growing acceptance of Bitcoin use in the global financial sector. Every other day, a new use case for Bitcoin comes up, with various institutions adopting it. In fact, there are some coffee shops and schools in the US and Europe now accepting Bitcoin payments.

As this happens, Bitcoin’s legitimacy as a valid means of payment has increased. More people know about Bitcoin and the crypto market now than 5 years ago, meaning that this sector has come a long way and isn’t slowing down any time soon. Bitcoin is now one of the most sought-after digital assets that can’t be ignored.

It’s “Irresponsible” Not To Own Bitcoin

For one, Bitcoin is currently the de facto leader of the entire crypto market. Any slight change in its market situation affects everything else across the board. That’s, perhaps, why the CEO of Xapo thinks it’s very prudent for everyone with a good crypto portfolio to make sure they own some Bitcoins. In fact, according to Wences Casares, it’s indeed very irresponsible for anyone with a good crypto portfolio not to allocate at least 1% of it to Bitcoin.

There have been numerous people who have come out to offer their future price predictions in regard to Bitcoin. Some like Tim Draper says it could go as high as $250k in the next few years. However, there are those like Wences who are extremely positive about Bitcoin’s future. According to Wences, Bitcoin could very well be worth a cool $1 million one day. In that case, Bitcoin surpassing the stock market is just the beginning.