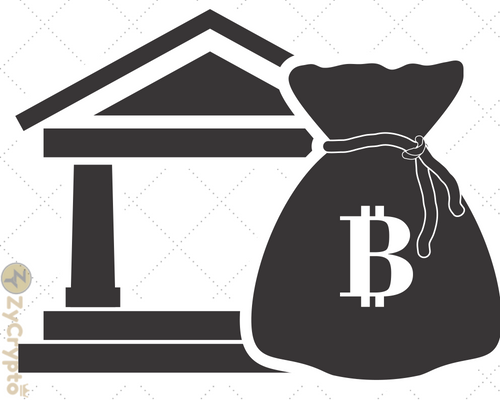 The bitcoin fever is real, and it’s a respecter of no man. Even with the falling prices of blockchain-based digital currencies, many are still scampering to get on the bandwagon to the moon.
Now, Bjorn Kjos, the billionaire Norwegian citizen who’s the CEO of Norwegian Air, which the largest airline in Scandinavia has hinted his firm, Norwegian Block Exchange (NBX) will launch a cryptocurrency by the end of 2018.
Kjos has also hinted he’s seriously working out a framework that will make it possible for airline passengers to pay for tickets with bitcoin and other cryptos.

“We’re look[ing] at things that are easy to scale. Among other things, having a cryptocurrency as [a] payment option in the airline. We see that there is a need for a serious marketplace where you can buy and sell cryptocurrencies,” said Kjos Mathisen, said Stig Kjos-Mathisen chair of NBX.

While the highly successful entrepreneur has been contributing immensely to the continuous growth of Europe’s aviation ecosystem and his airline has achieved an impressive feat of being the third-largest low-cost airline in Europe, Kjos is however not done yet.
The highly reputable business mogul is looking to even champion NBX to great heights that would even rival established exchanges like GDAX, Kraken, Huobi, and others.

“One of the most important thing for us is to build an ecosystem around the solutions we develop. In particular, the ecosystem within the Norwegian group is important, but also ecosystems in the airline industry,” Kjos Mathisen noted.

Of a truth, Norway is a relatively crypto-friendly region, however, authorities are always ready to wield their sledgehammer on crypto-related businesses which go against its regulations.
Back in 2017, Nordea Bank AB froze the bank account of Bitmynt AS crypto exchange. The exchange subsequently filed a lawsuit against the bank.
Interestingly, in May  2018, the Norwegian court ruled in favor of the bank which allegedly claimed that the exchange’s account was being used for illegal acts, including the purchase of drugs.
Amidst that backdrop, the NBX founders have made it clear they are doing everything possible to operate within the ambits of the law.
“It’s not long since we met with the Financial Supervisory Authority. My impression is that they are positive about the technology and do not want to inhibit the adaptation, but they have a cautious approach, Stig-Mathisen declared.
If all goes according to plan, this new initiative could contribute immensely to the growth of the Norwegian cryptospace.