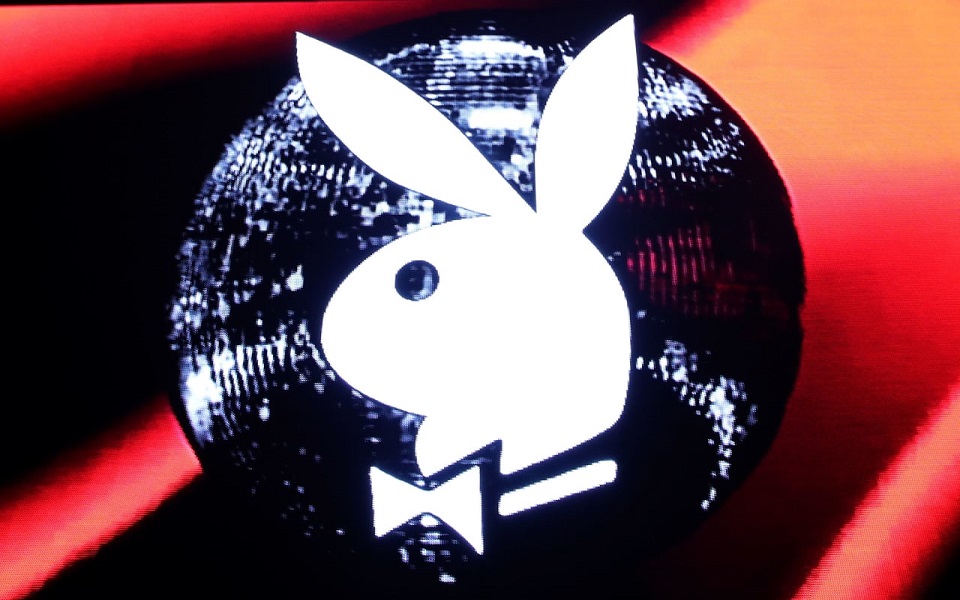 Adult industry keeps renewing itself and PlayboyTV as always takes a step forward by announcing a new payment option that allows its users to send cryptos to access their exclusive content.
According to an announcement published today, the company intends to develop its own blockchain platform through an ICO of its own, but as they reach that milestone they will enter the blockchain world through the use of a cryptocurrency dubbed Vice Industry Token.
While it is strange that they do not accept “traditional” coins, it is also admirable that they want to promote tokens and initiatives designed exclusively for their industry. However, they also mention that in the near future other leading cryptos will be added to the list of accepted means of payment.
The ICO of Vice Industry Token (VIT) ends this week, and with the support of a company such as PlayBoy, it is no wonder that it has a major success with similar companies considering its adoption.
Other similar cryptos had come to light with serious development teams, however, PlayBoy’s decision to bet on the support of the VIT platform is quite curious although it is certainly good news for those who believe in a future where blockchain technologies are used globally.
The Whitepaper of such a peculiar Token mentions that besides being a value exchange mechanism, it also measures the engagement level of the user at the moment of adopting the crypto.
This would allow PlayBoyTV to offer its users a blockchain platform where they can view, vote, interact and comment on content. This not only increases interactivity but also encourages it, and PlayBoy acquires the possibility to know in real time the preferences of its users through auditing the operations on the chain of blocks.
Reena Patel, Chief Operations Officer, Licensing and Media for Playboy Enterprises, said:

“As the popularity of alternative payment methods continues to grow around the world, along with the reach Playboy’s digital platforms, we felt it was important to give our 100 million monthly consumers increased payment flexibility.”

The future looks promising for PlayBoy. If successful, new implementations could emerge, including games, virtual reality and augmented reality applications.