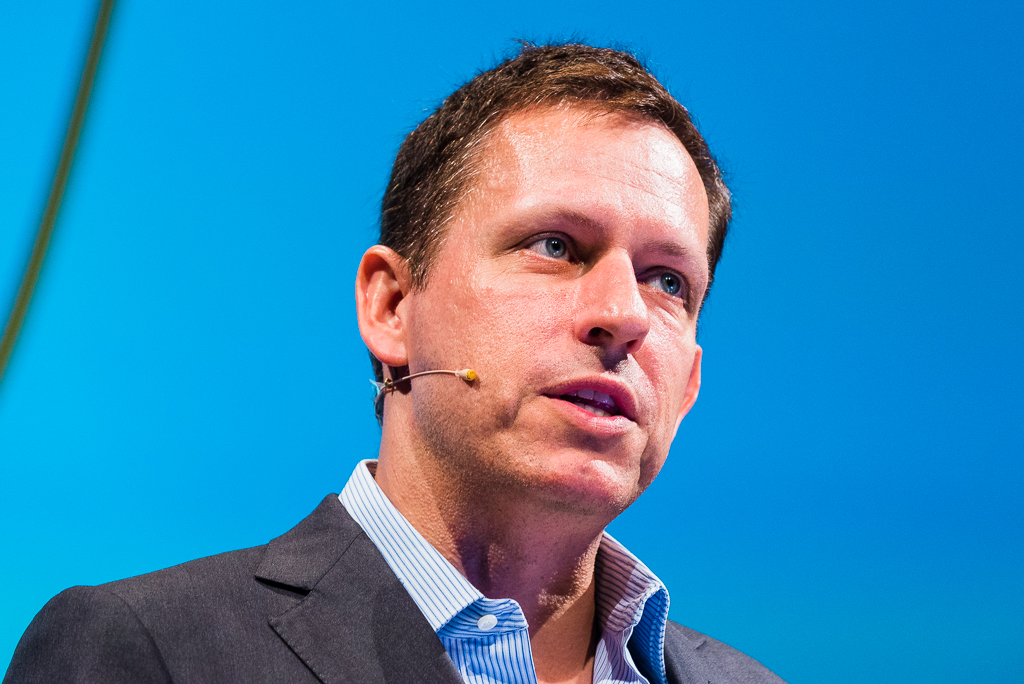 In an interview with CNBC, Peter Thiel, co-founder of PayPal and an early Facebook investor, was very supportive towards bitcoin and what it means for society.
His opinions show that there is a sharp division of sentiments among investors regarding bitcoin and cryptocurrencies: While some are against it, others are genuinely enthusiastic about its potential.
For Thiel, the substantial rise in the value of bitcoin makes it resemble more a value storage medium than an exchange medium:

“I’m not talking about a new payments system (…) It’s like bars of gold in a vault that never move, and it’s a sort of hedge of sorts against the whole world going falling apart.”

The successful investor has maintained this way of thinking. Last year, Thiel mentioned that those who expressed negative opinions about Bitcoin might be “underestimating” it.
Likewise, his opinion regarding the difficulty of adopting it as a payment method dates back to 2014. When asked at his Reddit AMA about his views on bitcoin and the possibility of replacing traditional payment systems, Thiel replied:

“PayPal built a payment system but failed in its goal in creating a “new world currency” (our slogan from back in 2000). Bitcoin seems to have created a new currency (at least on the level of speculation), but the payment system is badly lacking.
I will become more bullish on Bitcoin when I see the payment volume of Bitcoin really increase.”

As for the rest of the altcoins, Peter Thiel was not very enthusiastic:

“I would be long bitcoin, and neutral to skeptical of just about everything else at this point with a few possible exceptions (…)There will be one online equivalent to gold, and the one you’d bet on would be the biggest.”

But his support goes beyond mere words. Founders Fund, an investment firm managed by Thiel bought about $15 million to $20 million of dollars in bitcoin, causing a rise on its pricing of over 13% after the news broke.
While investors are divided in their thinking, with opinions as offensive as those of VISA, you can also count on positive and encouraging beliefs like this one. In the end, they are merely ideas and each one of us have to weigh them up in the right way.