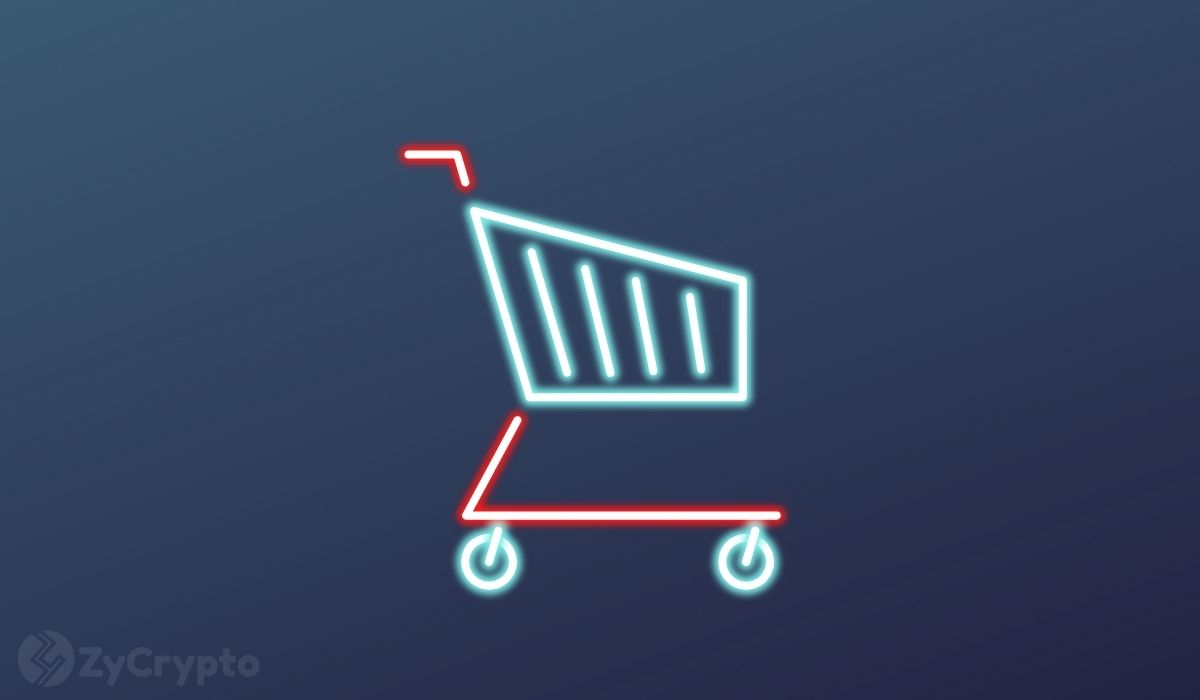 The United States Department of Justice is selling cryptocurrencies worth a total of $56 million, which were seized from BitConnect’s top promoter, a crypto investment scam and Ponzi scheme that crashed in 2018.

It’s good news for investors who lost a total of $2 billion in the Ponzi scheme but also a possible huge crypto market shake-up as a result of the massive outflow. After being sold, the amount will be used as restitution to victims of the Ponzi scheme. The government is calling on all victims to visit the DOJ website for further information.

“With the entry of the court’s interlocutory sale order, the government will begin the process of seeking to make whole victims of the BitConnect scheme by selling the cryptocurrency and holding the proceeds in U.S. dollars. The government will maintain custody of the seized proceeds in cryptocurrency wallets and intends to use these funds to provide restitution to the victims pursuant to a future restitution order by the court at sentencing.”

The U.S. Postal Inspection Service is assisting with the disposal of the cryptocurrency, DOJ said on its official website.

The $56 million worth of cryptocurrency is part of the total claims from BitConnect by the DOJ. It was seized from Glenn Arcaro, a Los Angeles resident who was a promoter of BitConnect, and who pleaded guilty to related criminal charges by the DOJ in September this year.

The Ponzi scheme was promoted through social media as a crypto investment platform that would generate huge returns for investors. It had a lending program, a crypto token known as BitConnect coin, and a referral program through which users poured their hard-earned money and efforts in expectations of profit.

The scammers promised as much as 40% in return on investment to investors but only its leaders benefited by awarding themselves these returns.

The FBI, criminal investigation department, and SEC, later on, moved to stop the 2016-founded BitConnect for alleged violation of the U.S. financial regulations as a non-registered investment that sold securities in the form of investment and promised users some profit emanating from the efforts of the management if they invested money in it.

Later on, the founders disappeared after the collapse of the program. An Indian citizen Satish Kumbhani who was the founder of the Ponzi scheme was charged in September this year alongside Glenn Arcaro, and their affiliated company known as Future Money.

BitConnect thus became the largest crypto exit scam but also the largest of its kind to have founders charged criminally for crypto-related financial misconduct. During its lifetime, the scheme managed to collect a whopping 325,000 Bitcoins from unsuspecting investors including individuals, retailers, and companies from around the world using a vast network of promoters.