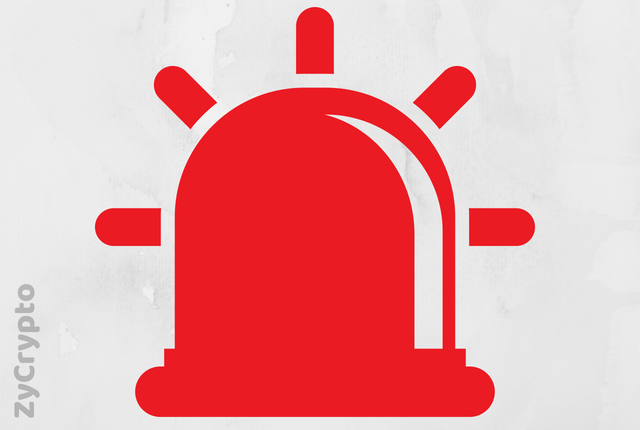 The suspicion was triggered by Bitconnect’s promise of a 120% annual interest for any amount of BCC acquired. This was described as very much scam-like as the company promised a risk-free return as typical high yield investment platforms promise.

BCC later crashed 87% in 2018 to trade at $30 from its initial $437 and the lending platform and exchange were officially closed. The closure came following a cease-and-desist warning from the Texas State Securities Board and North Carolina Secretary of State Securities Division for illegally selling securities and suffering a DDoS attack.

Bitconnect came into existence in 2016 to offer loans to lenders for interest. The lending platform exchanged BCC for Bitcoin which lenders were asked lock the amount for a period for a daily calculated interest rate of $0.25%. Interest payouts were determined by a controversial trading bot. A description of the process goes thus on the company’s website.

It is unclear what the aim of Bitconnect 2.0 is and the website does not contain any information pertaining to that. The cryptocurrency community though has responded the Twitter post with a negative reaction, some saying the project is back for another scam and no one should fall for it again.