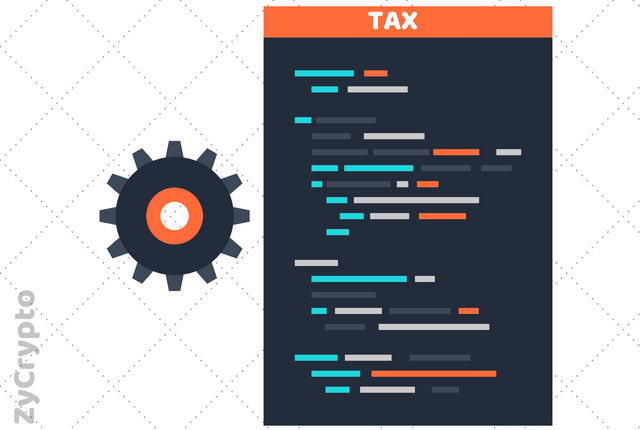 The Japanese National Task Agency (NTA) has made clear that there is a great deal of paperwork following the organization of tax returns for itself as well as cryptocurrency traders in the country.
This is solely credited to the differences in cryptocurrency exchange platforms as they each have unique procedures in storing
transaction history data, making the filing of tax return forms a lot more stressful and unreliable.
Not only is the rate of cryptocurrency traders above average in Japan, some malicious attempts to tweak crypto task returns are becoming a norm, thus making the calculation process unreliable.

However, a swift and smart move has recently been taken by the NTA alongside the Financial Service Agency (FSA) as it introduces an automated software for the organization of tax returns, relieving tax agencies and crypto investors from the financial hindrances previously faced.
After laying emphasis on the fact that the software is the only guaranteed way to bridge the financial contradictions, the NTA is well on its way to publicizing this new and improved digital method. While the software is currently in the works, the NTA is urging exchanges and cryptocurrency investors to implement the new simplified strategy.
The currently registered cryptocurrency traders will be the first to leverage the new breakthrough technology.
Even though crypto trading profits are termed as “miscellaneous income” and crypto earning company employees who make 2,000 yens ($1,800) between January and December are to be filed by tax agencies, the vast majority of traders who are still guarding themselves as underdogs will not be accounted for.
In May 2018, Japanese media outlets reported that 331 cryptocurrency traders made $1 million profit, with a total of $331 million.
Although it was noted that the Japanese National Tax Agency is well aware of this growth, it seems like the NTA is not fully equipped as industry experts have backed a new point claiming that majority of cryptocurrency investors did not disclose their earnings.
This is highly possible due to the 55% tax fee intended to be billed at cryptocurrency investors by the Japanese government, mainly targeted at the big earners making over 40 million yen ($365,000).
The final verdict is yet to be announced as the government is yet to decide on crypto tax policies and investors are not very confident in the stability of the cryptocurrency market.