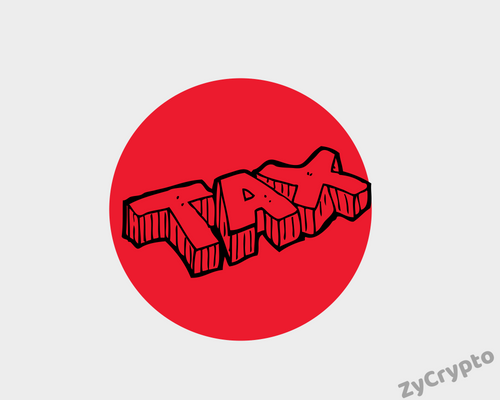 Japanese politicians are questioning their Minister of Finance, Taro Aso, on the type of taxes they are applying on cryptocurrency gains in the country. While the politicians are demanding to treat profits from these virtual currencies as a ‘separate declared taxation,’ financial officials in the island country prefer to continue with the current ‘miscellaneous income’ category.
They prefer to tread cautiously forward in changing the taxing system for gains from these virtual currencies.
As per the current taxing regime in Japan, capital gains on cryptocurrencies are classified as income which is miscellaneous, thus not technically referring to them as legal profits from virtual currencies. On the other hand, elected representatives in Japan, like Senator Kenji Fukimaki would prefer that the government reconsider the taxation system, and consider it’s as a separate taxation itself.

According to Reuters report, Taro Aso prefers that any changes to these digital currencies have to be made with “caution.” Aso stated that in the current phase of evolution of these currencies, the general public are unable to comprehend these as financial instruments. Besides, the major issue with taxing the profits from these coins is that their nature is more international in structure and hence any changes to the taxing may not be appreciated by the people of Japan. He also questioned if there would be ‘tax fairness’ in attempting such changes.
According to Bloomberg, the country’s financial heads and the political system is committed to the blockchain technology.  Aso has said, “To the extent that the public understanding can be obtained whether the taxation rate is equal to 20%.”
He also opined that, “Block chains can also be used for virtual currencies other than virtual currencies, such as whether it is necessary to boost and purchase virtual currencies to foster technology There is a problem. “

As per February crypto taxing policies in Japan, the National Tax Agency classifies profits from crypto currency trading under the ‘miscellaneous income.’ These will be treated differently from the typical gains and profits made from stocks and foreign currencies.  Such traditional gains are taxed around 20 percent in Japan. However, virtual money profits will see an exorbitant tax levy, ranging between 15 percent and 55 percent. The latter tax slab is for those earning 40 million yen and above.
This taxing model is different from the capital gains taxes on long-term investments in virtual money in places like Singapore.
Tax-facilitating companies in Japan say that the current high taxes are driving several big cryptocurrency investors away from the country, into low-tax haven such as Singapore. One other country with similar taxing instrument for cryptocurrency is the United States of America.
The Integral Revenue Service as of 2014, has regarded cryptocurrencies as commodities just like gold or real estate. The country however, taxes all profits made in these virtual currencies, especially capital gains at rates which are much lesser than that of Japan.
However, for Japan, there is immense potential for taxing its cryptocurrency users. Analysts note that as much as 40 percent of bitcoin trading in Japan has been between Bitcoin and the Yen. Currently, many traders are leveraging ambiguity in definitions of certain transactions in bitcoin and other currencies such as “moving average” to read as “overall average,” and thereby saving high on the taxes that they have to pay the government.