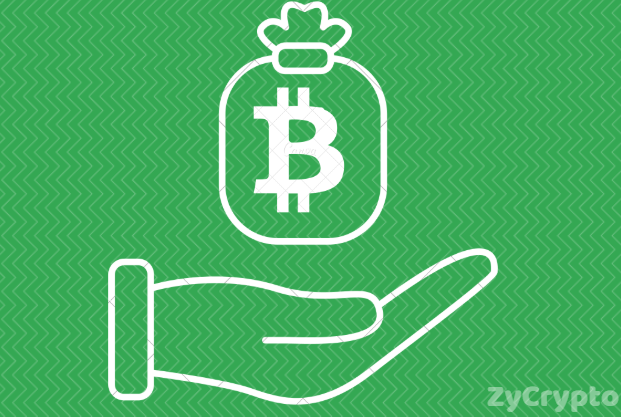 BlackRock, the cornerstone of financial investments, in the US has now sought to give back to the society with its new initiatives using blockchain technology in core asset management. The organisation’s CEO, Larry Fink, known to have an ‘ethic’ for green solutions had called for sustainable governance.
As late as December of 2017, Fink had dismissed cryptocurrencies as ‘speculative’ and the reason bitcoin was gaining ground was due to the factor of anonymity, these coins offered. The CEO had further claimed that none of his clients would want to invest in either bitcoin or other alternate coins, anytime soon.

Thus, the announcement by BlackRock to begin a working group which would take a close look at the decentralised database caught many industry observers and the investor community on the back foot.
Observing the company’s change in tactic, Global Digital Finance’s Simon Taylor stated that, “We shouldn’t read too much into a working group being formed but rather what that working group might decide to do.” As a former Barclays executive Taylor expressed that, the line of entry of institutional investors in these types of investment would largely be about ‘collaborating between smaller funds as well as larger buy side firms.’

It is just not bitcoin which is chasing after the virtual currencies. There are other big companies already entrenched in the ways and modes of cryptocurrency already.
The first of the companies to set the cryptocurrency beacon on the financial technology and institutional investors was JP Morgan. A company which is prone to look for adventure, last year, had called virtual currencies as ‘fraud.’ The CEO Jamie Dimon of the bank had reiterated that his organisation would not encourage any trading with such a ‘fraud’ system. Despite the strong anti-stance, it was the first to begin a digital currency division in the company.
Other big names in finance, the likes of Mark Mobius and Davide Serra are known to have denied crypto as an alternative financial system for any economy. They have all been overlooked by the tremendous opportunity the technology offers investors and has seen a steady increase in trading as well as buying and storing of bitcoin over the past year.

Divided in their opinion on cryptocurrency, it has to be said for these capital institutions that they are never far from exploring ways and means to increase profits or make monies adopting newer approaches.
Many of the top line-up of investment companies have been exploring newer avenues of ‘asset class.’ Fidelity Investments had hired many in this technology, while Goldman Sachs began a crypto trading desk.
Hence, even though the big and the mighty of financial systems of the country live in denial of cryptocurrencies and its ability to transform economies, are not hesitant in exploring the blockchain technology to exploit the niche or limited user numbers of these currencies.
Fraud or ‘non’ formal currencies, the bottom line currently is that the big capital institutions are willing and more than prepared to invest in grooming and nurturing the alternate coin industry for their own  asset class management capabilities, rather than the ‘value’ these investments will provide.