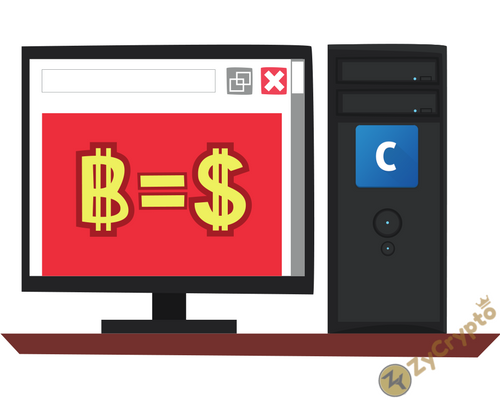 The largest cryptocurrency exchange in the United States, Coinbase has reportedly told the U.S Securities and Exchange Commission (SEC) that it’s planning towards becoming a regulated brokerage firm and trading platform.
Although it is believed that the SEC is on the verge of formulating regulatory guidelines to govern exchanges and other crypto-related businesses, Coinbase is not ready to play hide and seek game with regulators. Therefore it has come out in the open and made its intentions known to the watchdog before it gets into trouble.
In recent times the SEC has hammered down quite many initial coin offerings and bitcoin-related businesses. The regulatory watchdog had also made it clear that it was making plans to crackdown exchanges too.
Of a truth, not all initial coin offerings are organized by fraudsters in a bid to cart away with funds from investors. Even the SEC Chairman, Jay Clayton understands the above fact.
However, the regulatory watchdog has also declared that crypto tokens, which it categorizes as securities must be traded on registered exchanges.
WSJ explains that Coinbase may get licensed by the SEC as a bitcoin exchange, but it could also be given a chance to register and function as a broker-dealer.
Notably, brokerage firms face less stringent regulatory guidelines, but the SEC would have complete and unrestricted access to all transaction records on the platform.

Experts firmly believe that getting the SEC license would give Coinbase the freedom to list more altcoins on its platform.  Coinbase will invariably have the authority to register coins that have been categorized as securities by the regulatory watchdog. The WSJ also hinted that the preceding could be the primary reason why the exchange has not listed established altcoins such as Ripple and some others up to now.
In a chat with CNBC recently, Coinbase President, Asiff Hirji reiterated that:

“We are on the right side of where the regulations are. You cannot then list things for which there are regulatory uncertainties because that doesn’t fit with our mission. The assets that we do list have all had some amount of regulatory certainty. As soon as there is more regulatory clarity than there currently is you would expect us to start listing more assets.”

It is worth noting that the exchange owned by the popular Winklevoss twins, Gemini is regulated by the New York State Department of Financial Services.
As it stands, it seems its only a matter of time before we start seeing cryptocurrency exchanges getting registered by the SEC.  One thing that is however certain for now is that bitcoin has come to stay.