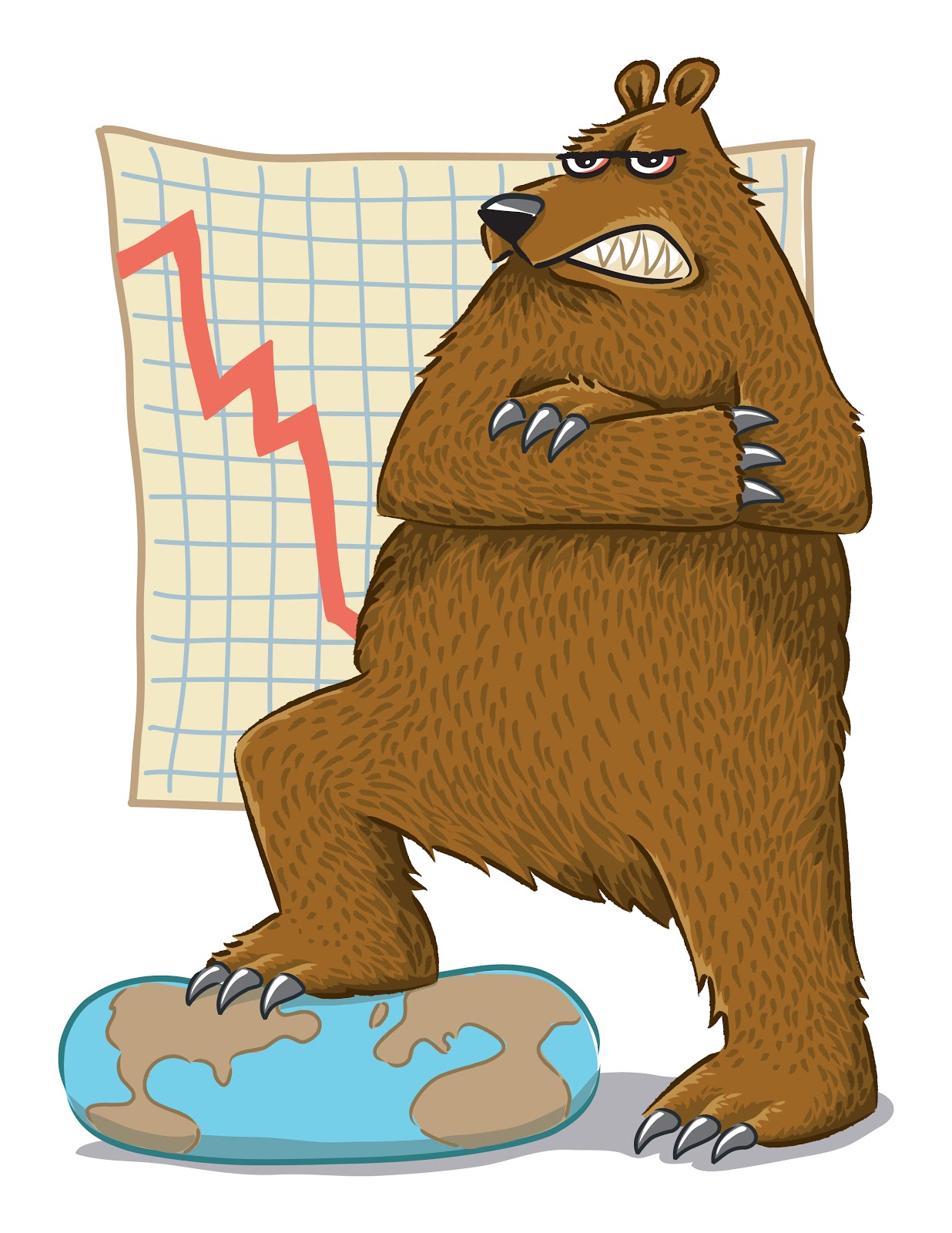 After having had an important recovery period following the severe slump in the market during January, yesterday  almost all of the top 100 cryptos closed again with a bearish trend.
The curious thing about this issue is that it has not yet been possible to find an apparent cause to explain a behavior that challenged even some typical indicators of technical analysis that gave an upward trend as something very likely to happen. Perhaps this behavior is an isolated phenomenon, but there has been no agreement among analysts about the reason for this rare fall in prices.
Some causes that a few people think could explain such bearish behaviour are the hacking of a japanese exchange and declarations of Bank of England’s Exec saying cryptos are a failure. But such opinions have not backing since they lack the context that made currencies fall last month. Some believe this facts are just natural corrections which happened at the same time. Only time will tell
Bitcoin, the biggest of all cryptos, closed with a drop of almost 10%, with a value of 9800USD after reaching the band of 11,000 USD. Ether fell by 5.72% while Ripple dropped its value by 10.6%. Bitcoin Cash registered a drop of 11.36% and LiteCoin dropped 13.82%.
However, the trend is not as strong as other previous falls, with the most important percentage falling below 15%. Of all the currencies with the highest rate of Losses, Monero is the one that resonates the most for being the best known.
Of the 5% of alts that had an upward behavior TETHER (which is not really a “speculative” currency and bases its value precisely on FIAT money) stands out , NANO (former Raiblocks… A currency whose purchase seems always to resist the strongest bearish tendencies of the market), DigixDAO (a cryptocurrency that bases its value on physical gold stored in the issuer’s bank vaults),
DENTACOIN (an altcoin which claims to be “the first Blockchain concept designed for the Global Dental Industry” with a total marketcap of $268.269,676 USD and Request Network (An altcoin which tries to facilitate payments request through the use of blockchain technologies)
This could be a clear buying signal for investors as a short-term acquisition at low prices and upward behavior in the medium term would allow investors to potentially earn income.
Strong bearish generalized behavior is not expected for later days to come, however, crypto market is a highly volatile market where everything can happen.