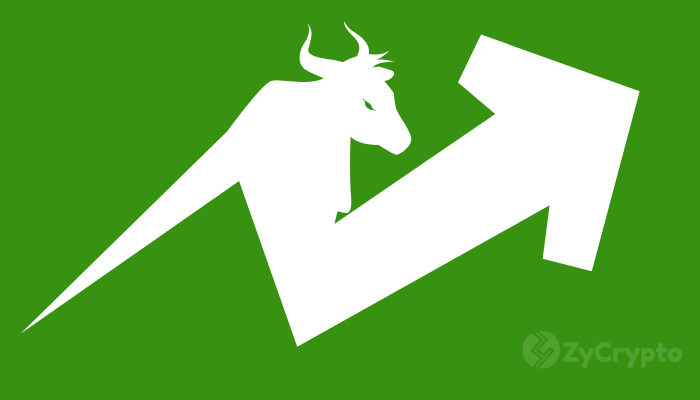 For weeks, the crypto market has suffered a bearish onslaught amid a crypto civil war sparked by a Bitcoin cash hard fork initiated on November 15. During this sad period, most of the cryptocurrencies lost huge percentages of their market value. In fact, since the start of 2018, most cryptos have shed off value, with Bitcoin losing over 80% of its All-Time-High (ATH) value of December 2017. 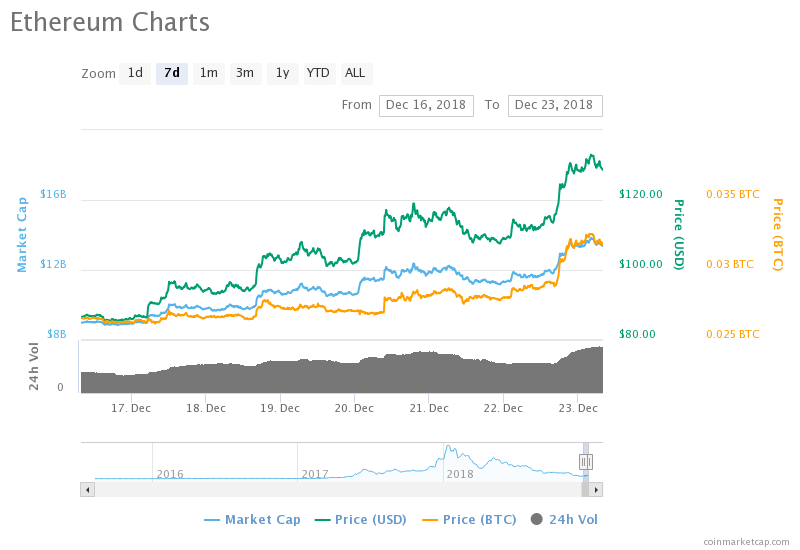 According to a tweet sent out by CNBC Crypto trader host Ran Neuner, ETH is now trading at around 10% of its ATH value, which is a pretty good indicator that the currently third largest crypto could be readying for a true recovery back to its times of glory. Ran is the CEO and founder of OnChain Capital, an advisory and investment entity that’s mostly focused on cryptocurrencies.

Ran Neuner’s tweet did attract some very interesting opinions from people of all walks of life. On one side were people who held fast and sought to strongly support Ran’s sentiment while on the other side, some online personas weren’t exactly excited about the current developments on the ETH front.

One commenter who seemed very excited about the news thanked Ran for his cool input. Another one pitched in with some very positive vibes, saying that the time has come for naysayers who missed the opportunity to get in early to regret. In fact, this particular tweeter went on to say that ETH is actually a very undervalued crypto.

However, Ran’s thread didn’t fail to pique the interest of some other crypto enthusiasts with differing opinions. One commenter opined that ETH is actually the most overvalued coin in the crypto market and went on to insinuate that the pumping would later lead to shorting so some people can make easy money. More interestingly, some other guy also thought Ran was getting delusional while another one was concerned that there was no mention of EOS despite the fact that the coin is also doing great.

For one, ETH has indeed been doing good since the crypto market rebounded after the end of the BCH civil war, and the current surge in its price could mean that Ethereum is working hard to prove its potency and maintain its place in the highly competitive crypto market.