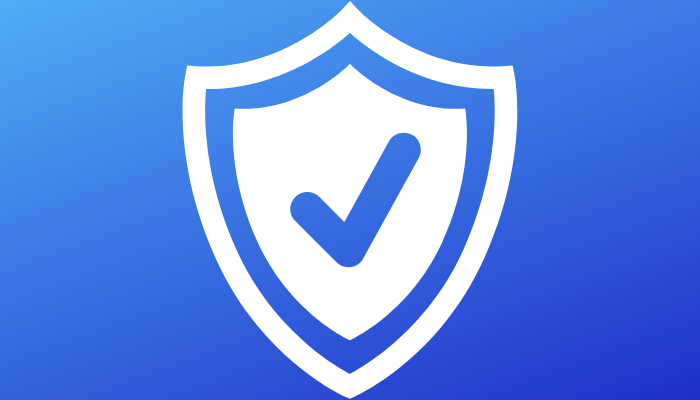 If you have been paying attention to the cryptocurrency scene, you probably have noticed that there is an abundance of buzz surrounding the term “securities” and how security tokens will soon take the financial world by storm.

Securities can be defined as negotiable financial instruments or monetary contracts between parties. They can be issued by a company or government and grant ownership rights, debt rights, or rights to buy, sell, or trade. Security tokens are digital forms of securities that are bought as an investment with the intention of growing and earning profits. Many experts have predicted that these new digital securities will take the place of stocks and lead to a greater overall adoption of the blockchain technology.

Defining these securities is extremely important to investors due to the varying laws and regulations that could change the value of their holdings.

The Howey Test has been a benchmark in determining if an asset is a security. The Test originated from the 1964 Supreme Court case SEC v. Howey and has been used for decades ever since. The test determines an asset to be a security if four stipulations are met.  There is an investment of money, there is an expectation of profits from the investment, the investment of money is in a common enterprise, and any profit comes from the efforts of a promoter or third party.

Basically, any crypto token that passes the Howey test will be subject to government regulation. These tokens would not serve a purpose of completing a task or providing utility but simply act as a representation of ownership.

Blockchain technology has allowed cryptocurrency’s world of tokenization to be meshed with traditional industries such as real estate or the mining and ownership of precious metals and other resources. The implications of tokenization of securities could mean a total upheaval of the investment world.

In order for crypto investors to squeeze the most out of every Satoshi, they need to know the status of the tokens. And securities.io is all-encompassing news and token listing site that will give users the most up to date information on digital securities. According to CEO Antoine Tardif, security tokens are the key to attracting major financial institutions and serious private investors. He argues that utility tokens are not viewed as sustainable investments by the powers that be in the financial sector and that spreading info on the most promising security tokens could encourage tons of blockchain and cryptocurrency participation.

With the launch of tZero, Overstock.com’s security token exchange on the horizon in the summer of 2019, we might start seeing the number of security tokens out there grow exponentially. As the financial world turns to tokenized and digital securities, a site like securities.io where news can be relied upon, should be in every investor’s holster.