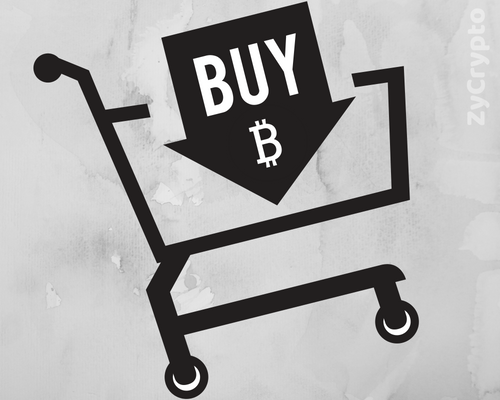 During an interview granted by the Chief Economic Advisor at financial services company Allianz, to a popular news media outlet, CNBC, Mohamed El-Erian shared his opinion on where he thinks the price of Bitcoin is best bought.
In his statement, Mohamed El-Erian thinks bitcoin is best treated as a ‘store of value,’ and a fair price at which it’s currently worth would be $5,000, and only at the said price would he consider purchasing the asset class.
Though the economist declared haven’t bought Bitcoin before now, his reason was that he believed the price of Bitcoin, especially towards the end of last year was merely speculation which was driven by people who wanted to have a share of the opportunities purchasing the cryptocurrency presented.

“I don’t think you get all the way back to $20,000, but I do think that you need to establish a base whereby the people who believe in the future of Bitcoin consolidate and then that provides you a lift.”

In further discussions on what he thinks virtual currencies and related technologies would be in some years ahead, Mohamed El-Erian, in his opinion thinks the focus would be less of Bitcoin or other cryptocurrencies at that but will be more of the blockchain and what it can offer.

“I suspect that if you look 10 to 15 years down the road, we will have digital currencies, but the public sector will have involvement in that. It will not be pure Bitcoin. But the blockchain technology, take that seriously.”

In conclusion, the economist seems to have shared the same view with the U.S. CFTC (The Commodities Futures Trading Commission) that Bitcoin will be just another commodity-like asset like Gold and other metals which can be purchased mainly because of it being a store of value.
His opinion, just like every other person who has shared their thoughts on cryptocurrencies and its underlying technology is just mere speculation. There’s also a chance that other cryptocurrencies could take over from Bitcoin, pushing it off its number one spot to take center stage, as blockchain inventions increase by the day.
It’s only a matter of time for the world to see that virtual currency which will be a better replacement for the fiat as we have it today.