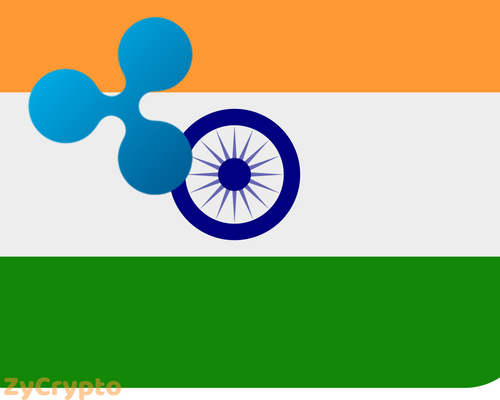 A recent analysis shows an increase of Ripple products; RippleNet, xCurrent and xRapid, being used among commercial banks in India since the city of Mumbai became home to the Ripple Inc. where they could service the needs of their customers to ensure smooth operations.
Banks that have been reported to have partnered with Ripple in the country include Axis Bank, YES Bank, Kotak Mahindra Bank, amongst many others.
These products offered by Ripples happens to be a blockchain solution for financial institutions which will speed up internal financial transactions within the bank and also help out with interbank transactions.
Ripple products have been confirmed to provide adequate and also instantaneous means of making financial transactions for their customers locally and internationally for banking and non-banking institutions across the country.
In a statement by one of the banks which use Ripple for their operations, the spokesperson for the bank while referring to how beneficial Ripple has helped their banking process said,

“They are committed to building our presence in this market with significant investment, and I look forward to expanding our local team with this vision.”

Ripple and Other Cryptocurrencies Face Tough Times
Though the platform, Ripple, has been a top choice, the XRP, which is the native cryptocurrency for the Ripple network has been going through a tough time in the market among many others.
Cryptocurrencies, in general, has been in a bear market, with Bitcoin pushing downward by the day, breaking support lines to set new record lows for the year.
Ripple, which at the beginning of the year had made new heights, touching $3.52 at some point had fallen -80.32% since the beginning of 2018.