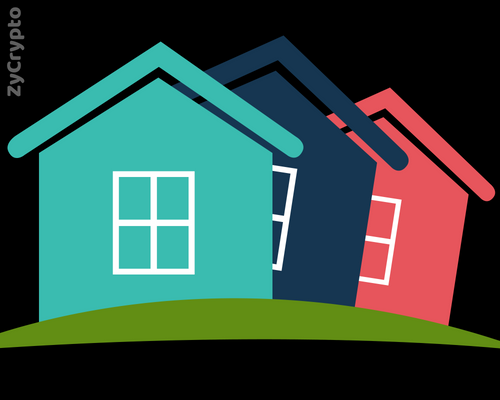 Uphold, a cryptocurrency platform is on the verge of operating as a US legal Cryptocurrency broker. Uphold has undertaken all possible measures and has sought to list tokens for ICOs and other approved assets by the Security and Exchange Commission on the platform.
This initiative will ensure an expanded delivery of services ones it gets approved by the U.S. Financial Industry Regulatory Authority.
This move appears to be similar to the effort undertook by Coinbase to expand its offerings. The US regulators have however been difficult to deal with in the quest for a license to cryptocurrency operations.
Adrian Steckel, the CEO of Uphold announced in a statement that they have followed statements made by regulators to realize that many cryptocurrencies are treated as assets. “We have kept a close eye on statements from global regulators regarding virtual currencies and tokens and believe that many crypto assets (particularly ICO tokens) may be treated as securities in some case,” he said.
He, therefore, stated the assets they would be listing in the new divisions: “Through our new securities division, we would be able to offer sales and trading of ICO tokens and fractional equities and provide other exchange services, under the oversight of the SEC and FINRA.”
Recently, Uphold made a purchase of a New York based broker dealer, JNK securities as part of its new development. This move ensured that the company has an absolute control over its securities and the broker dealer registrations. The deal ensured that Uphold would be able to make cryptocurrency transactions and to have the customer base of JNK as well.
With the aim to expand its services to the ends of the world with expanded offerings, Uphold has been able to attract customers from over 180 countries.
It has been reported that the difficulties in categorizing the status of cryptocurrency by the US regulators have made it quite difficult to regulate it. This has caused most of the currency operators to work without a license.
Uphold has worked as a cloud based digital platform to ensure that over 30 cryptocurrencies and commodities provided by them are sold, held, converted and transacted without any hindrance.
They also look forward to ensuring that most of the cryptocurrencies become treated as a security. This new step is expected to accelerate the process by Uphold to achieve its aim and certainly become an enviable digital asset platform.