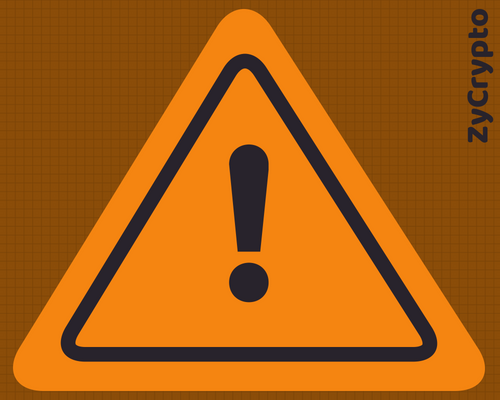 Bank of International Settlements (BIS) warns virtual currency networks against overloading. The umbrella organisation for global central banks notes that blockchain technology networks will find it a challenge to bear the congestion as they become bigger.
It says, bitcon the bell weather cryptocurrency, is limited in the number of transactions it can handle in a second and hence its transaction fees remain very high.

Headquartered in Switzerland, BIS stated that these challenges could be overwhelming and the fragility of the decentralized transaction ecosystem could result in a ‘loss of trust.’ The backbone of blockchain technology is the absence of a central authority which tracks the transactions. Instead, all of the transactions are based on trust and thus in situations of congestion, this factor are tested strongly, according to the organisation.
However, the toughest fall out of loss of trust, is not only the finality in the individual payment, but also the fact that the technology may simply stop functioning. This will result in complete loss of value, the head of BIS, Hyun Song Shin commented.

The premier financial organisation’s head stated that, “Without users, it would simply be a worthless token,” since the few users it currently has are dependent on third parties or miners to first record and then to verify crypto transactions.
The entire process was not only laborious but consumed a lot of energy as well, BIS stated.
These statutory warnings by the centralized banks came on the back of latest wave of crypting and generation of currencies by new followers. The high volumes of such activity led these regulatory bodies to caution new users.
BIS general Manager, Agustin Carstens, said that, “a combination of a bubble, a Ponzi scheme and an environmental disaster.”

The group has asked central banks across the globe to give much thought of the implications to their economies, before introducing cryptocurrencies in their own countries.  The only economy to have partially explored virtual currencies, in an official capacity has been Sweden thus far.
The exploration, however, has been limited or very insignificant as well. Since the use of cash in the economy had come down drastically, the Riksbank had sought the introduction of e-Krone for small payments.
BIS continued to strike a cautionary note in the use and adaption of the virtual currency ecosystem. In its yearly report, the group stated that the primary step is to have a comprehensive regulatory framework which is standardized across the nations, to regulate digital currency.
This should provision regulation of financial institutions, companies without compromising crypto-related services.

A Review of All Virtual Currency-Related Complaints From Last Year