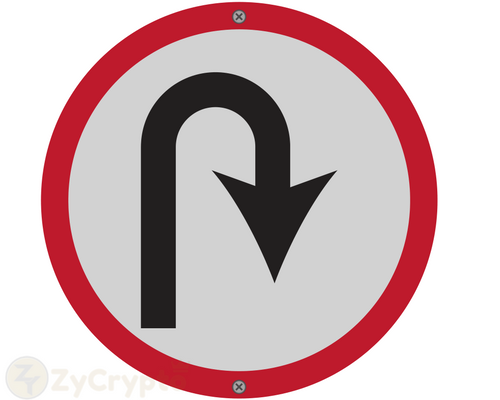 Appearing on the popular YouTube channel Valuetainment, crypto maverick John Mcafee talked crypto and privacy with Patrick Bet-David.  The interview touched on several juicy topics such as Facebook’s privacy troubles and Mark Zuckerberg’s congressional testimony.
McAfee even tackled the FBI, insisting that the private citizens of America should trust no one, let alone the FBI.  McAfee spoke in a matter-of-fact manner and occasionally lit a cigarette during the conversation and opened a coca-cola while being asked if government agencies ever contacted McAfee or his businesses for information on individuals or criminal activity.
McAfee succinctly stated that “smart phones phones are designed to spy on us.”
When the conversation turned to cryptocurrency, he told Patrick Bet-David that he still believes the coin will hit a million dollars by 2020. McAfee stated that there is no law on earth that could be made to stop the cryptocurrency revolution. 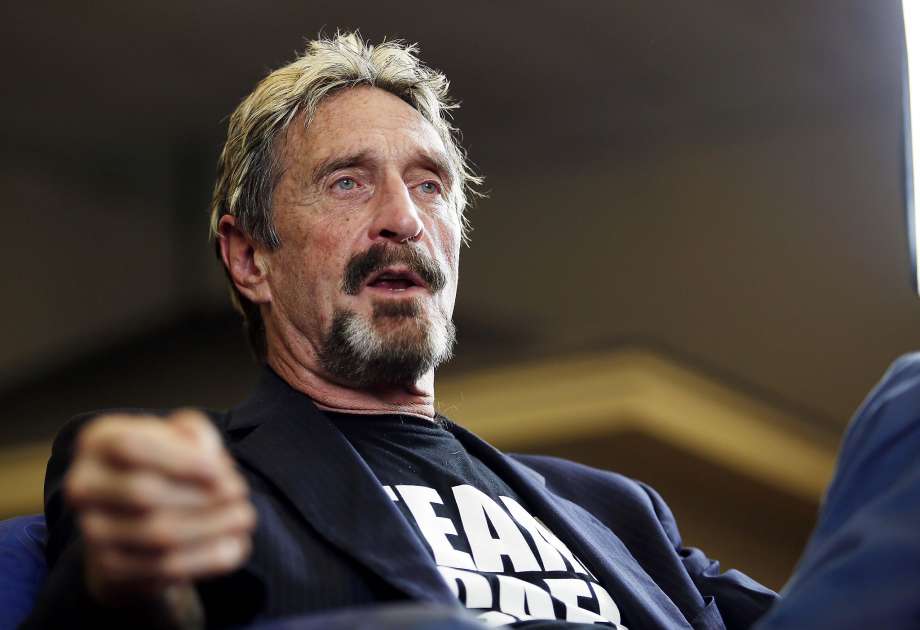 He also backed away from a prior bitcoin prediction. Back in December, while appearing on the controversial “Infowars” Mcafee had offered a prediction of bitcoin reaching $78k before the end of 2018, but strangely denied ever saying such a thing to Bet-David.
Bet-David tried to play devil’s advocate to McAfee’s pro-crypto mindset.  He asked McAfee what he thought of the wolf of Wall Street inspiration Jordan Belfort’s harsh take on crypto.
While also appearing with Bet-David on Valuetainment, Belfort said he thinks crypto holders are in for rough times ahead as he sees the whole market falling apart with people losing 100 percent of their initial investments.
McAfee’s opinion on bitcoin and cryptocurrency in general could not be farther apart from Belfort’s.
Upon hearing the finance guru’s opinion on Bitcoin, McAfee said, “I don’t care how smart he is. He’s wrong. He doesn’t understand digital currencies.”
Understanding the technology may be the biggest bitcoins biggest obstacle.  McAfee says crypto detractors just don’t get it. Governmental bodies, laws and regulations can’t stop crypto from growing.
Laws couldn’t stop people from using alcohol during prohibition or drugs through the failed war on drugs. The Banks can’t stop crypto either.
Although banks may have a motivation to slow a possible technological revolution, nothing can stop the community of users who are already giving cryptocurrencies uses and value.
McAfee went as far as saying that is technologically impossible to stop the spread of cryptocurrency, and that its growing base of users make crashing to 0 a total impossibility.