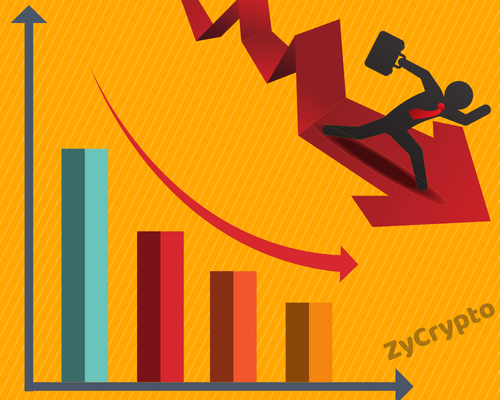 The South Korean crypto market is scrambling to retain its normalcy after hackers attacked and made away with about $30 million worth of crypto coins from Bithumb.
Bithumb is a South Korean cryptocurrency exchange, the 2nd largest in the country and 6th largest in the world. Following the incident, the exchange has since moved swiftly to suspend all withdrawals and deposits on its platform, with all usual services expected to resume after the matter is solved.

In a tweet sent out via Bithumb’s official twitter handle on Wednesday, the exchange reported the loss and announced the suspension of deposit and withdrawal services.

[Notice for the temporary suspension of the deposits]
Due to the increasing safety issues, we are changing our wallet system.
Please do not deposit until we notify.
*All deposits are not deposited into your wallet until all changes are completed.

The tweet also sought to assure users that their assets were still safe with Bithumb and that the amount stolen would be covered, meaning that anyone whose currency was stolen would be refunded by Bithumb. In clearer terms, Bithumb users will only be affected by the temporary suspension of service.
At around 00:53 UTC, Bithumb suspended activity on its platform and began the transfer of its digital assets to offline holding wallets to avoid more theft. Offline wallets, also referred to as “cold wallets,” are those not connected to the internet and cannot be accessed online from another location.
Despite Bithumb not officially confirming the actual cause of the hack, it’s possible that an intruder gained access to an online wallet for some of the assets traded on the platform – judging from the relatively small amount stolen. As reported by CoinMarketCap, Bithumb boasts a trading volume of over $330 million daily.

The Second In A Month

The hack brings to light a recent spike in such attacks against Asian exchanges, and counts as the second incident against a South Korean crypto exchange within a month – after about $37.2 million worth of cryptos was stolen from Coinrail merely two weeks ago.
ERC-20 tokens were among the assets included in the amount stolen from Coinrail. Coinrail is another South Korean Cryptocurrency exchange platform, albeit little known.

As it has happened in the past, such attacks tend to cause waves in the market. The reported incident sent a shock within the cryptocurrency market, affecting various crypto prices amid fears of more of such hacks against crypto exchanges.
Reacting to the hack, Bitcoin shed off almost $200 in value within the hour after news of the hack broke, undoing the positive gain achieved in the 48 hours prior to the hack.